Doctor Who : The Complete History - TCH 90 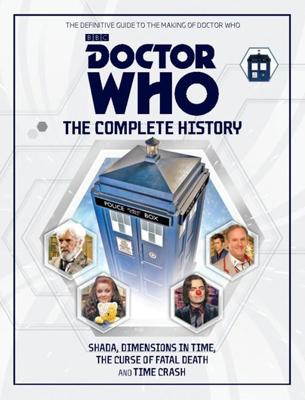 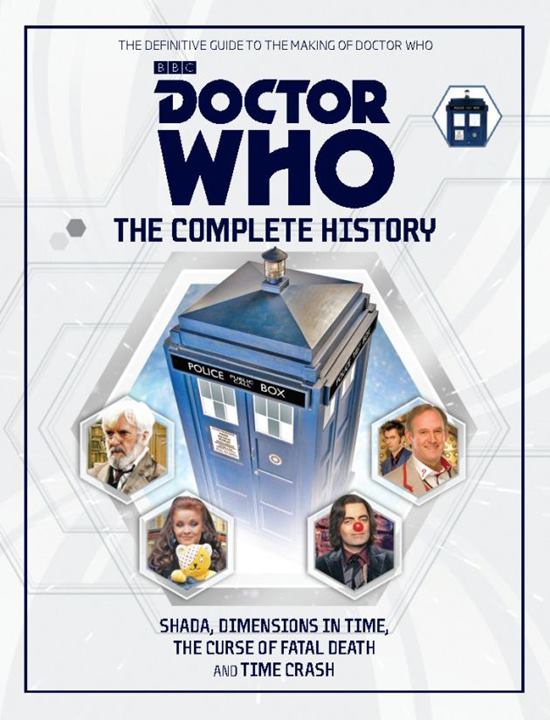 TCH 90 was a reference book published by Hachette Partworks and Panini UK in 2019. It was the eighty-ninth issue of The Complete History, and covered the Doctor Who stories Shada, Dimensions in Time, The Curse of Fatal Death and Time Crash.

Notably, rather than focusing on stories from a single Doctor, this issue analysed three special releases and Shada, a story which was left unproduced for over three decades.