Doctor Who : The Complete History - TCH 50 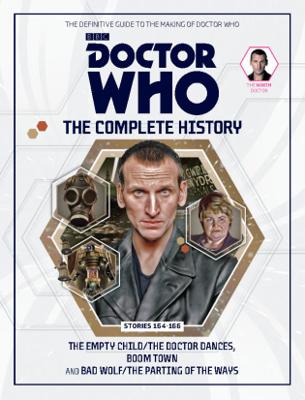 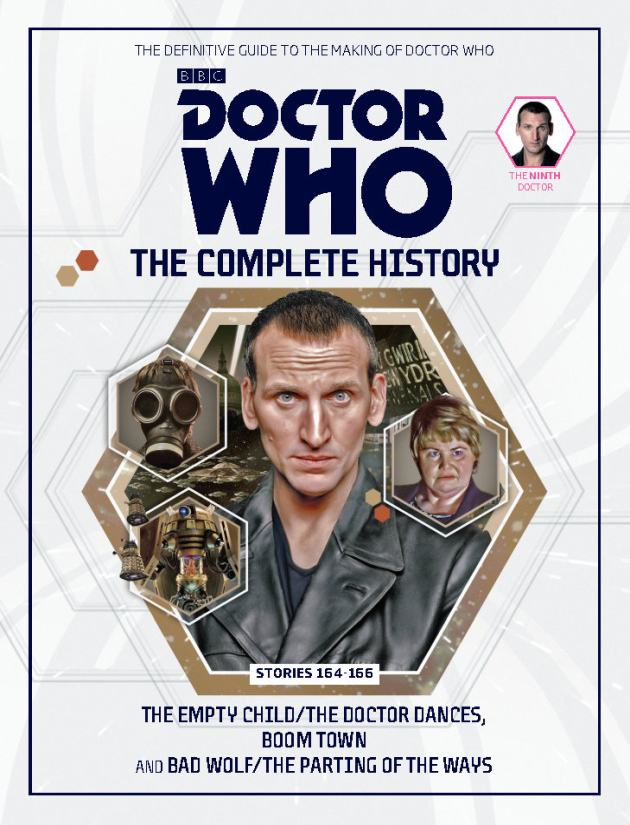 TCH 50 was a reference book published by Hachette Partworks and Panini UK in 2018. It was the sixty-second issue of The Complete History, and covered the Doctor Who episodes The Empty Child / The Doctor Dances, Boom Town and Bad Wolf / The Parting of the Ways.