Doctor Who : The Complete History - TCH 40 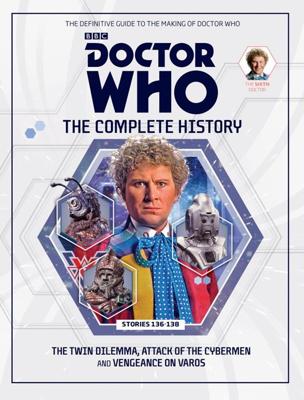 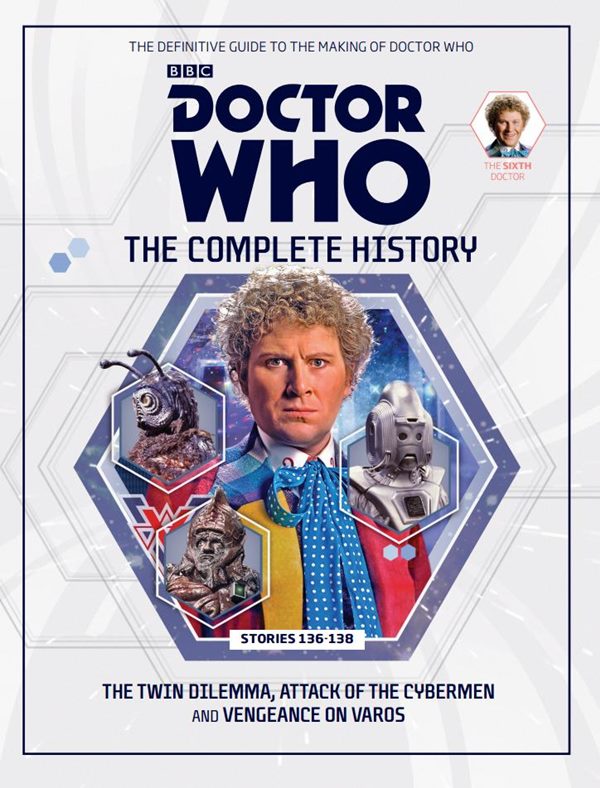 TCH 40 was a reference book published by Hachette Partworks and Panini UK in 2016. It was the eighteenth issue of The Complete History, and covered the Doctor Who serials The Twin Dilemma, Attack of the Cybermen and Vengeance on Varos.