Doctor Who : The Complete History - TCH 43 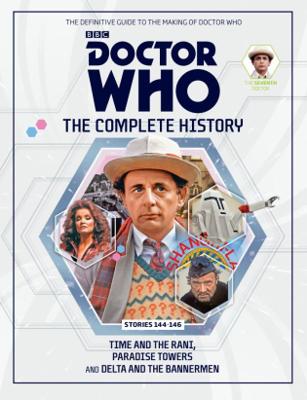 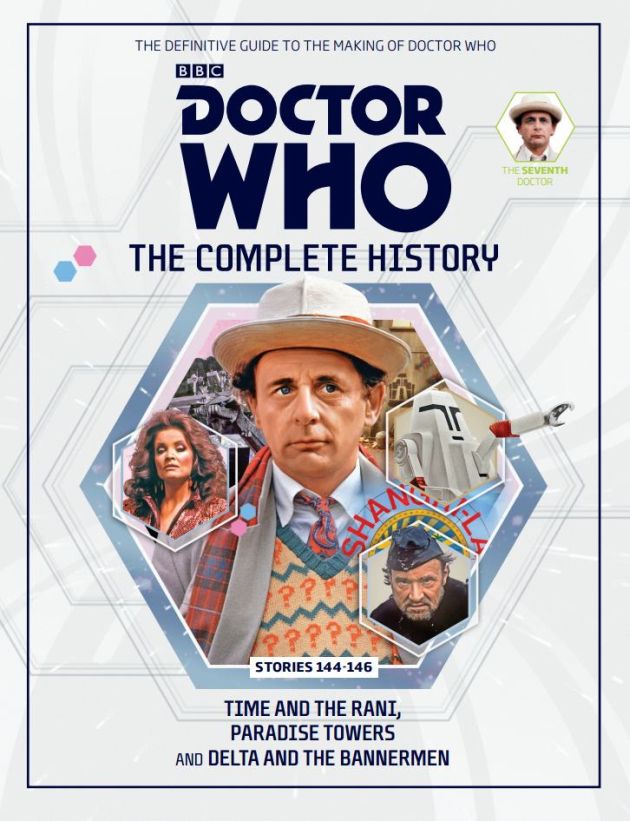 TCH 43 was a reference book published by Hachette Partworks and Panini UK in 2016. It was the thirtieth issue of The Complete History, and covered the Doctor Who serials Time and the Rani, Paradise Towers and Delta and the Bannermen.