Doctor Who : The Complete History - TCH 73 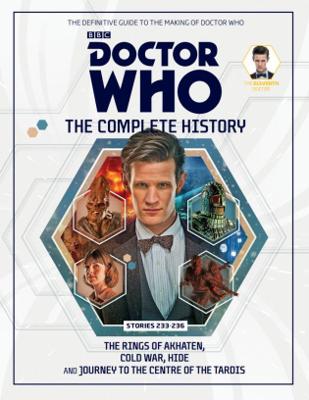 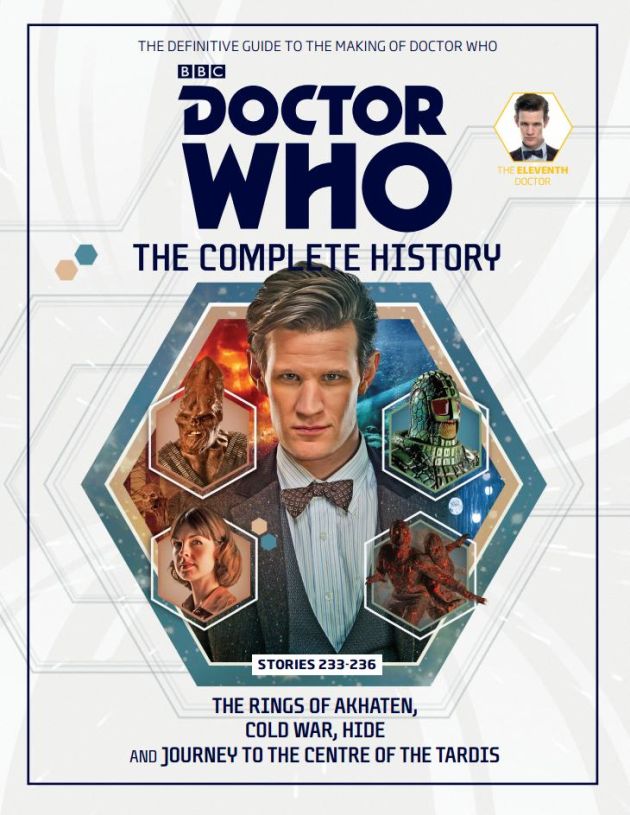 TCH 73 was a reference book published by Hachette Partworks and Panini UK in 2016. It was the forty-second issue of The Complete History, and covered the Doctor Who episodes The Rings of Akhaten, Cold War, Hide and Journey to the Centre of the TARDIS.