Doctor Who : The Complete History - TCH 52 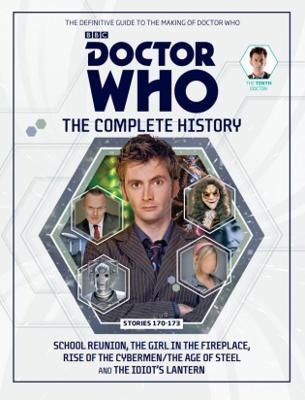 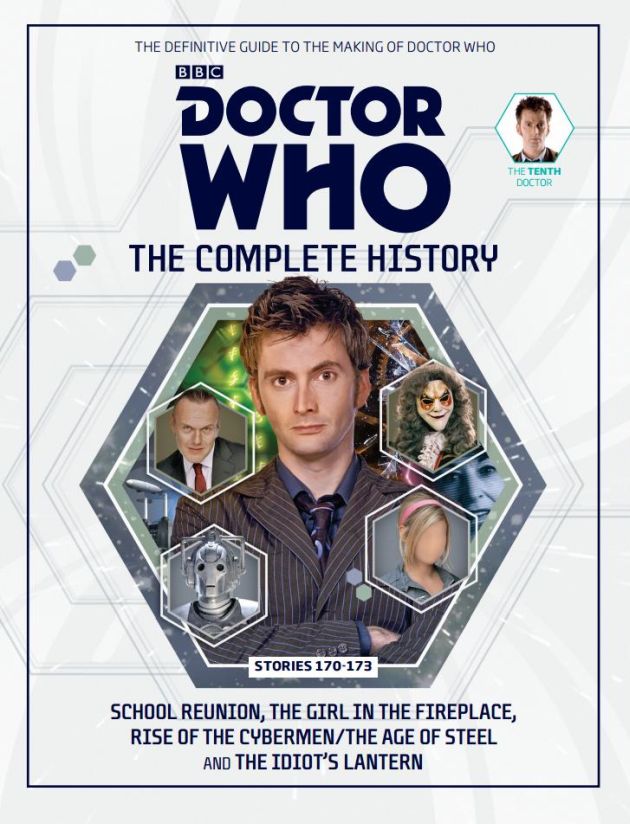 TCH 52 was a reference book published by Hachette Partworks and Panini UK in 2016. It was the twenty-eighth issue of The Complete History, and covered the Doctor Who episodes School Reunion, The Girl in the Fireplace, Rise of the Cybermen / The Age of Steel and The Idiot's Lantern.