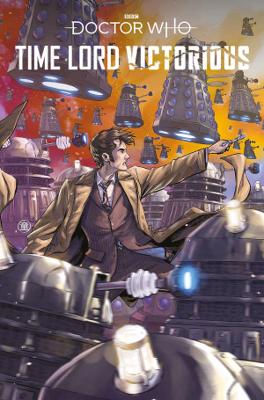 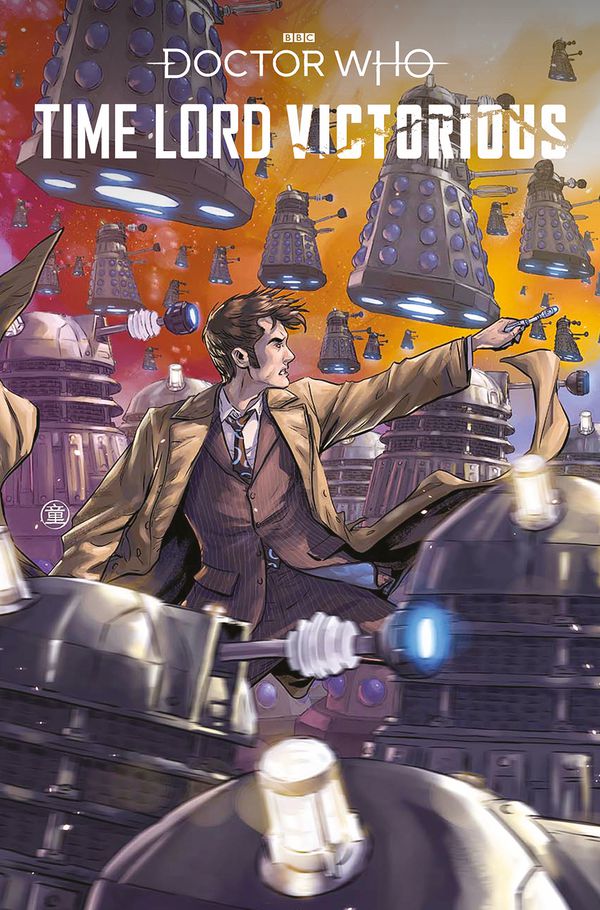 The Tenth Doctor awakes in a timeline that is not his own, finding himself pursued, impossibly, by the entire Dalek Empire. Even more impossibly, the Daleks are losing a battle with a race who ceased to exist long ago. The Dalek Emperor needs help, and there’s only one person in the universe more terrifying than Daleks – but can the Doctor ever trust the Dalek Emperor, and be willing to save his Empire?

" The Emperor of the Daleks! It has been a while... " -The Tenth Doctor