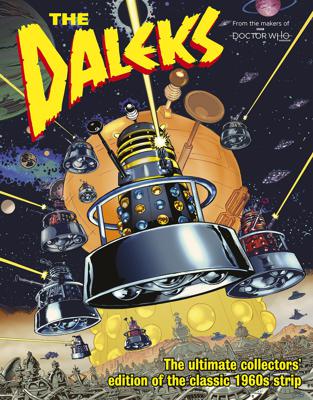 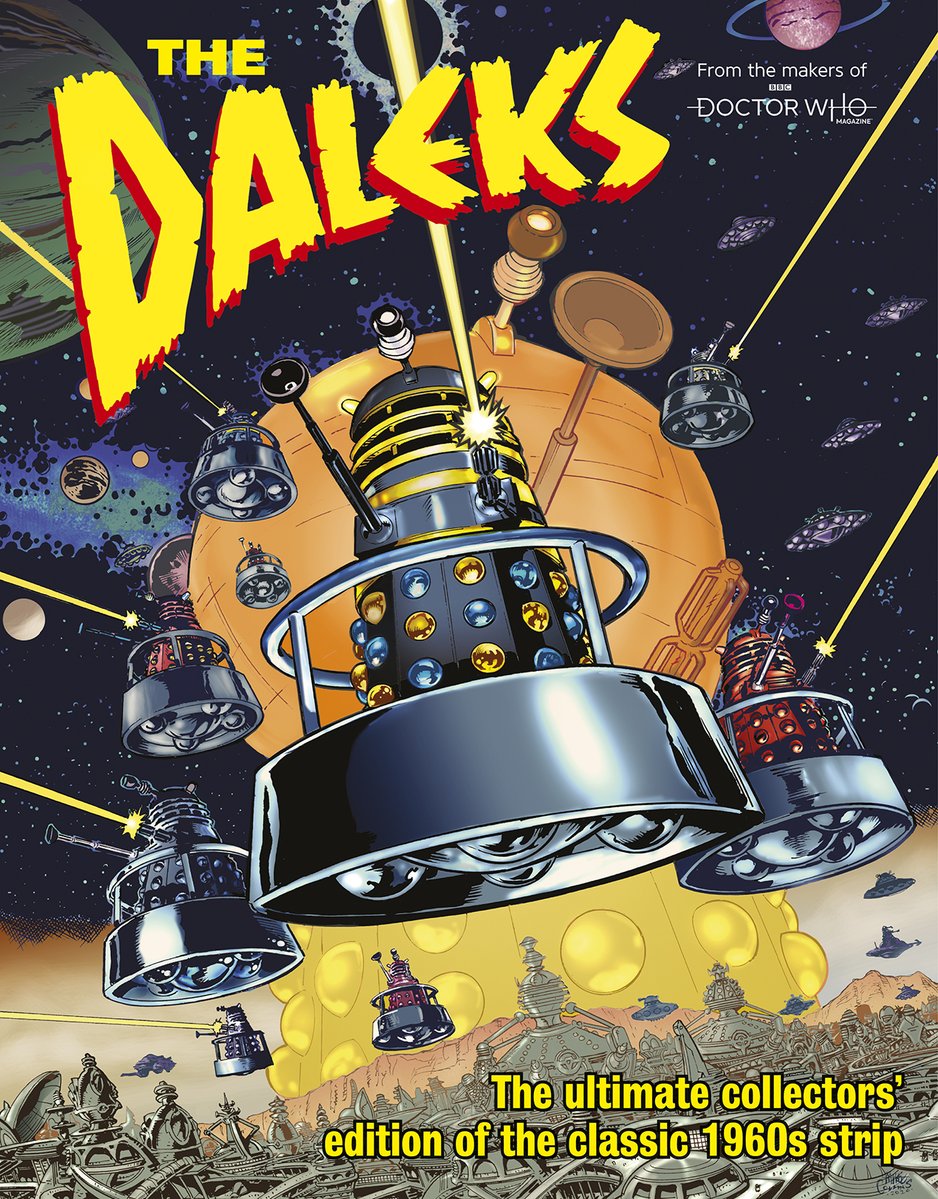 First published in TV Century 21 from 1965 to 1967, The Daleks was devised by Terry Nation and largely written by Doctor Who’s first story editor David Whitaker.

For this collectors’ edition, all 104 instalments have been digitally restored – the vast majority from the original artwork.

The bookazine also includes new features about the writers, illustrators and publishers who created The Daleks, including a detailed interview with artist Ron Turner.

"This is the fulfilment of a long-held ambition. I loved this strip as a child and now – having seen the stunning restoration by DWM art editor Peri Godbold and her team – I admire it even more. You can’t really say The Daleks has been restored to its former glory, because I think it now looks better than it’s ever looked before."

It’s also available as a digital edition, priced £8.99, from pocketmags.com.