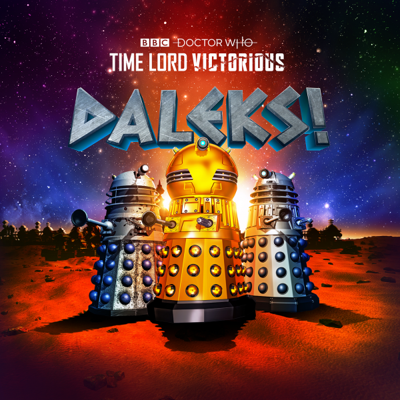 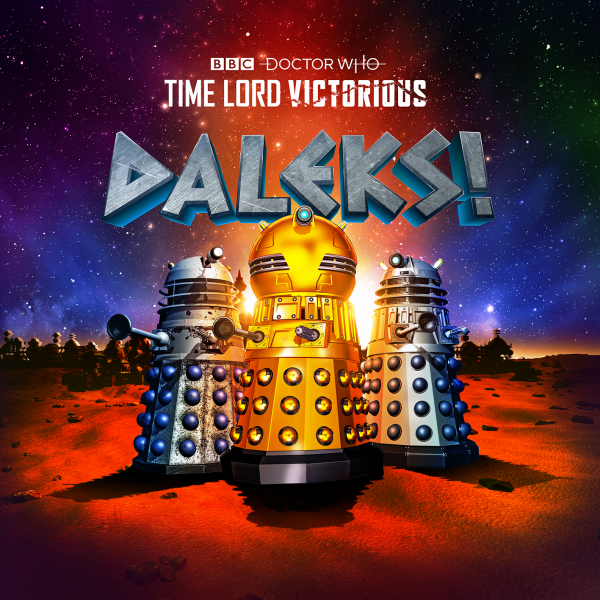 The Daleks are taking over with their own animated series! The final, missing piece in Time Lord Victorious is announced with a five-part CGI animation launched November 2020.

Daleks! was available for fans to watch for free, weekly on the Doctor Who YouTube channel.