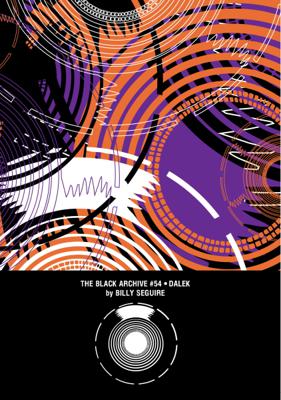 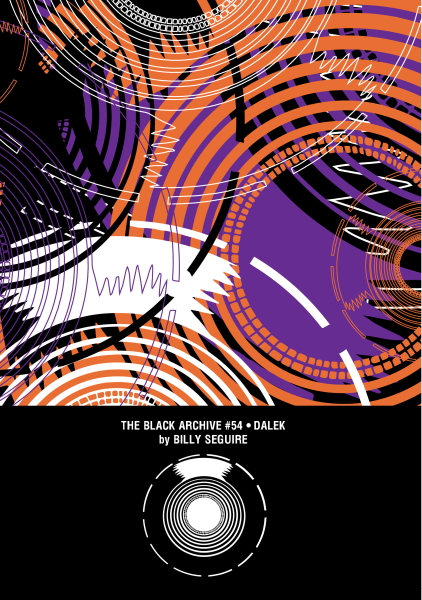 ‘If you can’t kill then what are you good for, Dalek?’
Scriptwriter Robert Shearman’s only televised Doctor Who story, and a rare example of an adaptation from an earlier source, Dalek (2005) reintroduces the iconic monster in an open conversation between the revived series and its parent. This Black Archive looks at fandom and the internet, the nature of museums, the Daleks’ crisis of faith, the Doctor’s post-war trauma and how it applies to the audience, and the ethics of suicide.