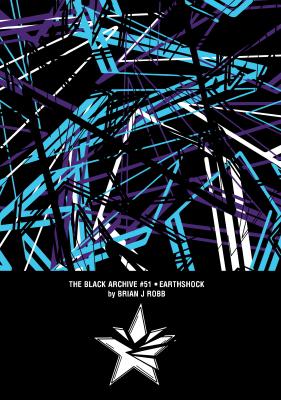 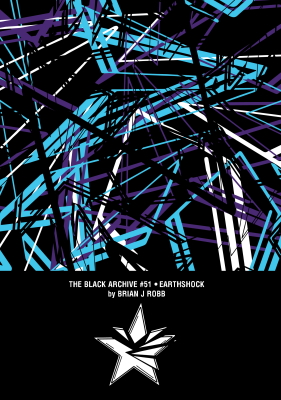 Earthshock (1982) featured the unexpected return of the Cybermen after seven years, updated for the 1980s, and the unexpected death of one of the Doctor’s companions, for the first time since the 1960s. It was also the first example of a new style of Doctor Who serial that the show revisited regularly, albeit to diminishing returns.

A high point of 1980s Doctor Who, Brian Robb gives it the credit it deserves – but also suggests that it potentially sowed the seeds for the show’s ultimate cancellation in 1989.