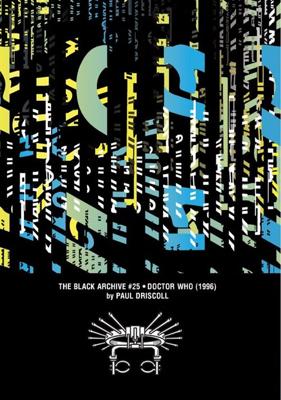 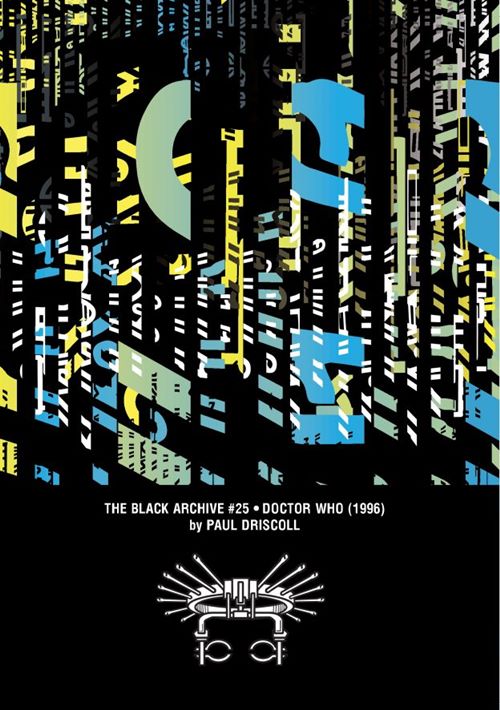 Doctor Who (1996) was a reference book published by Obverse Books in 2018. The book covered the Doctor Who television movie.

The Black Archive are a series of critical monographs about selected individual Doctor Who stories, from the series' earliest history to the present day.