The Night of the Doctor (Reference Book) 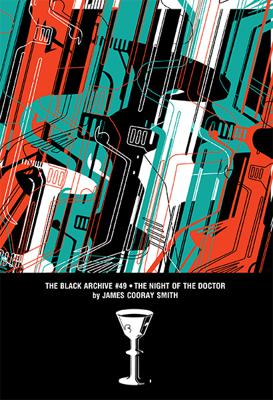 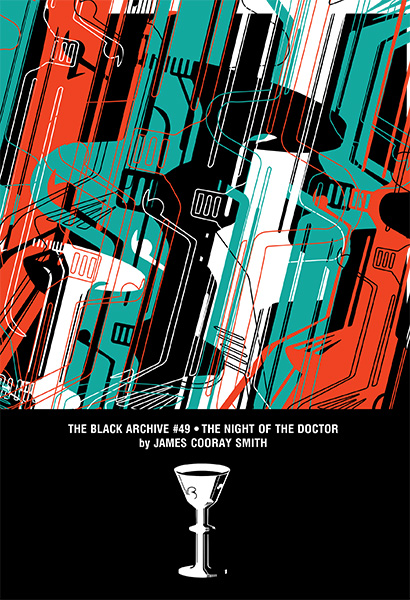 Released as a webcast in the prelude to Doctor Who’s 50th anniversary, The Night of the Doctor (2013) revisited Paul McGann’s eighth Doctor 17 years after his sole TV appearance. In just seven minutes, showrunner Steven Moffat’s characteristically revisionist return to the series’ past blends Doctor Who lore from diverse eras and media with images of rebirth and resurrection, and questions of identity.