< Time of My Life
The Stockbridge Child > 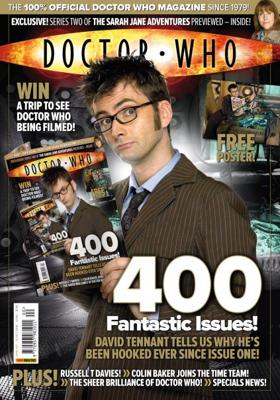 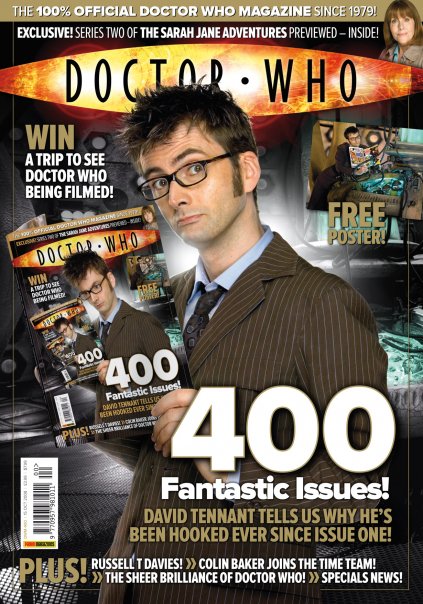 Thinktwice was a Tenth Doctor comic strip story in Doctor Who Magazine that returned Vessican Majenta Pryce to the Tenth Doctor's life. It was significant for making Pryce a regular character in the pages of DWM. For the first time since the use of Destrii in The Flood which is to say, for the first time since the beginning of the BBC Wales series Thinktwice gave DWM a regular companion created by their staff, rather than one seen on television. It also included references to several of these past "exclusive" companions. Thinktwice also began a loose story arc to which Pryce's introductory story, Hotel Historia, was retroactively connected.

Because the story featured the return of a one-off companion, it was possible to compare it to the televised story, Partners in Crime.