Death to the Doctor! 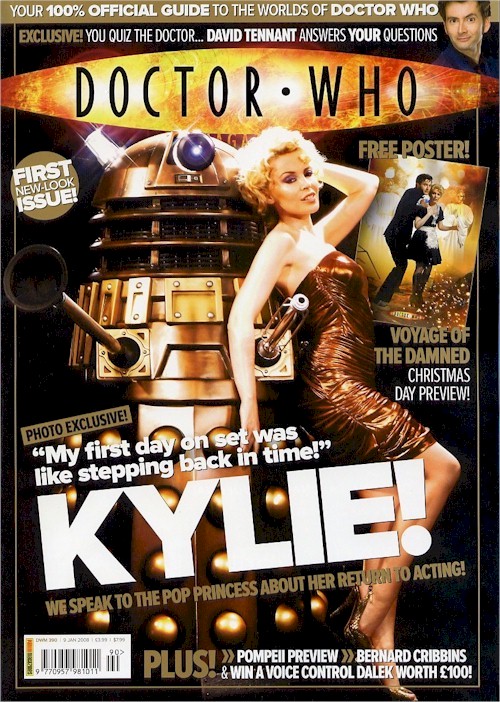 Death to the Doctor! was a comic story published in Doctor Who Magazine in 2007. Although released during a run of stories featuring the contemporary TARDIS team of the Tenth Doctor and Martha Jones, the Doctor and Martha only appear on the final page. Much of this story focuses on defeated foes of the Doctor's first nine incarnations plotting to defeat him together, while later turning on one another when the accidental electrocution of Kraarn of the Kraagaaron leads the other six to incorrectly believe the Doctor is among them. Various incarnations and companions of the Doctor, including DWM companions Frobisher and Izzy Sinclair, also appear in flashbacks.