< To Sleep Perchance to Scream
The Lodger > 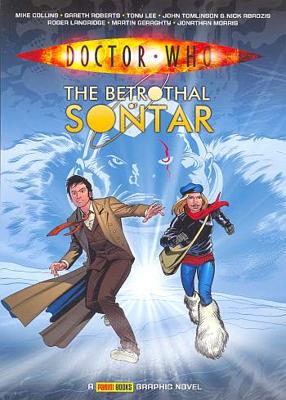 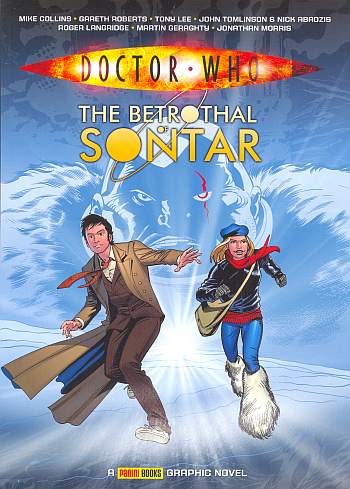 The Betrothal of Sontar was the tenth volume of the Panini Publishing series of Doctor Who Magazine comic collections, and the first to feature the Tenth Doctor. It included those Tenth Doctor DWM strips with the earliest release dates, and thus featured Rose Tyler, with significant guest-appearances by Jackie Tyler, Mickey Smith and the Brig. It was the first chance readers had of seeing the original version of the comics since they were first published in DWM in 2006 and 2007.

The Betrothal of Sontar is also a Doctor Who Magazine comic story featuring the Tenth Doctor and Rose Tyler.