Time of My Life 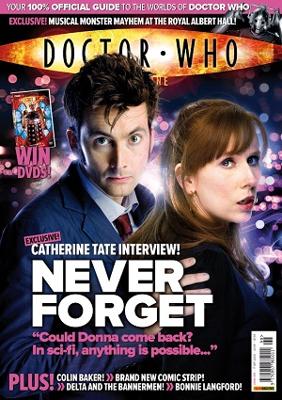 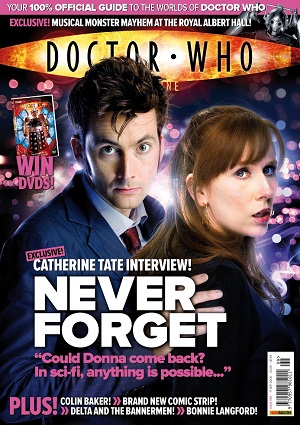 The Time of My Life was a Doctor Who Magazine comic that featured the Tenth Doctor and Donna Noble. It was Donna's final appearance in the DWM strip, taking place after the events of the Series 4 finale.

The comic was made up of several stories that led into each other by the partition of speech. It included a number of nods to the past, with a TARDIS recording and the reappearance of Zyglots. It also saw the Tenth Doctor take Donna to see the Beatles. A nearly identical scene appeared in the comic story Signs of Life, when the Tenth Doctor took Martha Jones to see the group.