< The Futurists
The Green-Eyed Monster > 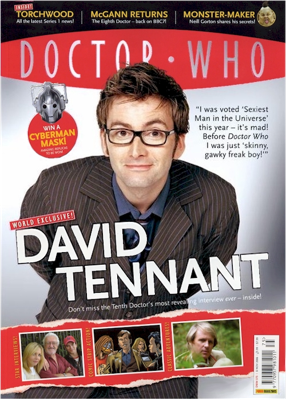 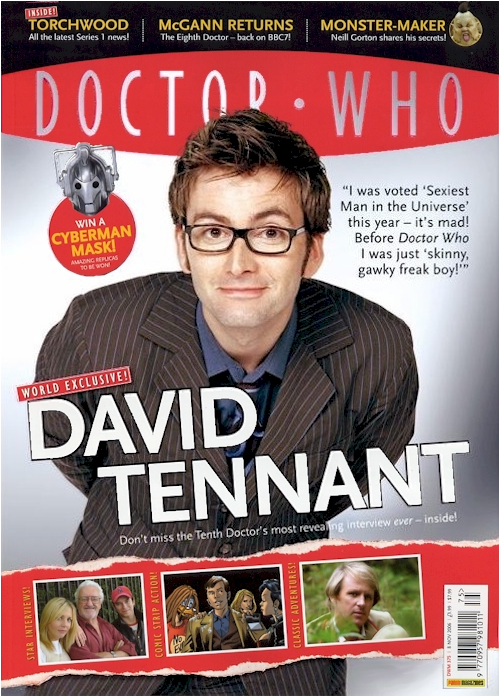 The Tenth Doctor and Rose Tyler find themselves in London, but something is amiss a tree with human faces on it, a barbarian attacking them, and a fissure. After a series of even further strange events, including a teenager named Craig Phillips apparently erasing Rose and his teacher Laurie from existence, the Doctor realises that they are in a virtual world where Craig's imagination can become real. It's now up to the Doctor to give Craig the motivation to come out of his fantasy world and return them both to reality.