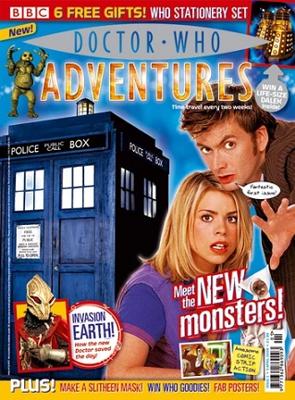 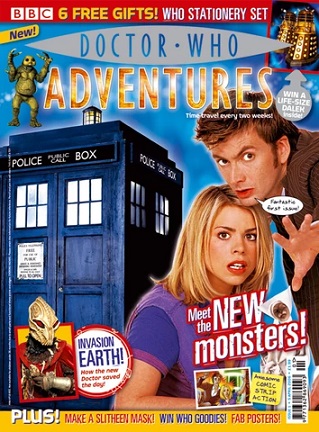 Having failed to land on the planet Shantella Prime and getting soaked by a passing car when she opened the door, Rose challenges the Doctor to explain the TARDIS console switches. After pressing the wraparound hologram switch and the Galactic lotto draw switch, they press the in-flight stereo system, which the Doctor had absent-mindedly swapped for a micromodulator switch. It shrinks them.

They climb up the Doctor's tie, which has been discarded untidily across the console but have to get to the other side. Rose slips on a patch of machine oil left by the Doctor when he was oiling the gravity gauge but is saved when she catches a lifeline thrown by the Doctor. Rose fights through the cobwebs and finally throws the switch in reverse, returning them to normal size.