Tardisode 12 - Prelude to Army of Ghosts 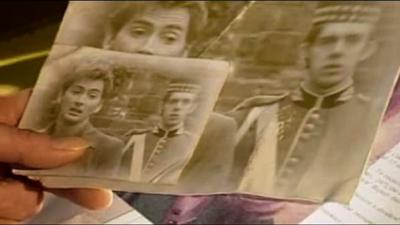 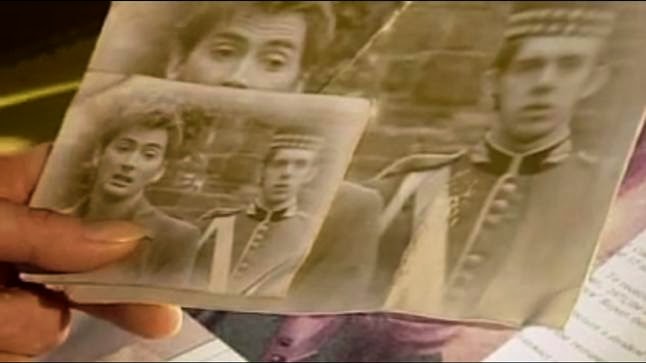 Tardisode 12 was the twelfth of the Tardisode series of mini-episode prologues to Doctor Who series 2. This Tardisode was a prelude to the episode Army of Ghosts.

A reporter tells his editor about the story so big it will be the story of the century - the story of Torchwood. His editor asks him to get the story for her. The reporter is shown passing secret envelopes, looking through files and photos, several of which feature the Doctor. The reporter is sure that Torchwood goes back as far as "Queen Victoria, right up to the explosion on Christmas Day and is connected with the Ghosts that have been appearing lately". He returns to his editor with his findings, only to be told that there have been "complications", and is dragged off by several mysterious men. Meanwhile another man talks to the Editor, and says that Torchwood thanks her for her co-operation, before leaving her with a replacement front page story about GCSE results. The reporter is last seen in a straitjacket, protesting as he is hauled away: "I'm not mad! Torchwood exists! I know the truth about the Ghosts!"...