Tardisode 11 - Prelude to Fear Her 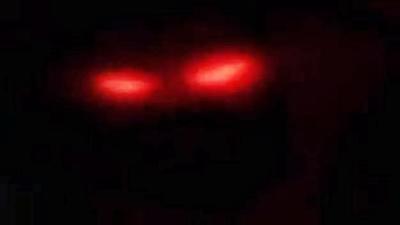 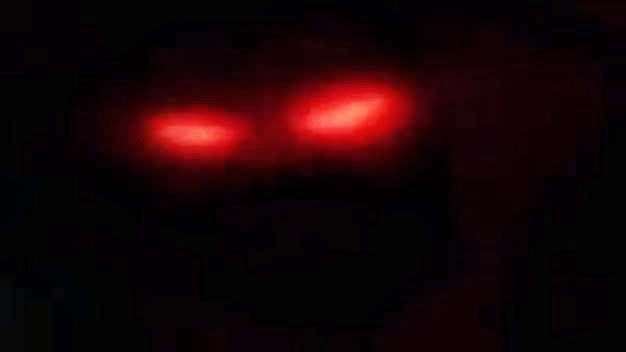 
Tardisode 11 was the eleventh of the Tardisode series of mini-episode prologues to Doctor Who series 2. This Tardisode was a prelude to the episode Fear Her.


This Tardisode is in the form of a fictional Crimewatch-style program called Crime Crackers. The presenter is on a London street. He tells the viewers that a young boy called Dale Hicks and a young girl called Jane McKillen have gone missing. The police have no idea where they are. The presenter asks the viewers to phone in and give information. He reveals the road to be "Dame Kelly Holmes Close" and the local authority to be "East London Council". The scene changes to a cupboard in a dark room, which suddenly bangs open to reveal a pair of red glowing eyes. A voice rasps "I'm coming..."