< Nightfall
Blood of the Cybermen >

City of the Daleks 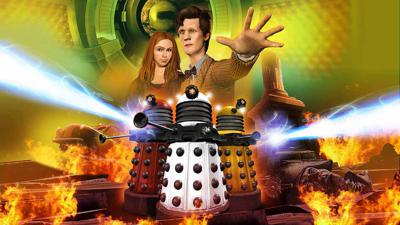 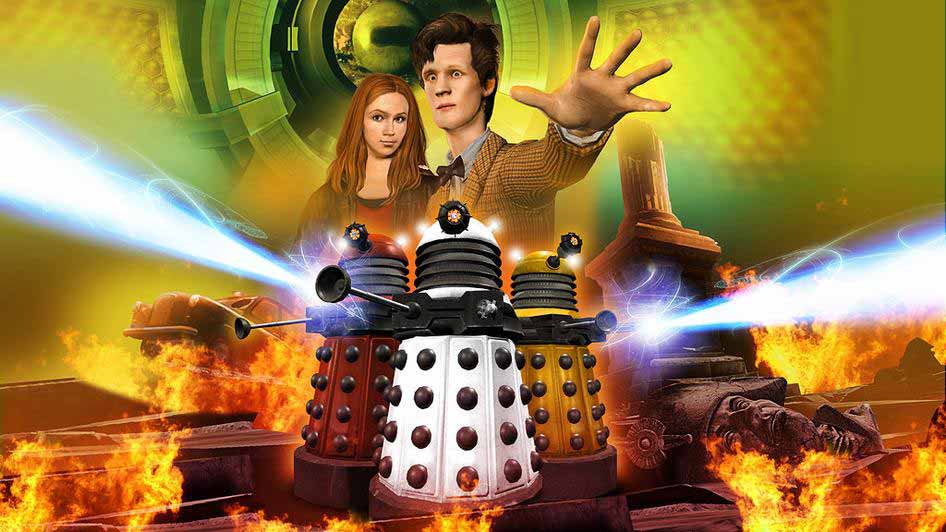 City of the Daleks is the first of The Adventure Games, a series of five games where the player can play as the Eleventh Doctor and Amy Pond. According to executive producer Piers Wenger, the story can be considered an additional episode of series 5.

At the time of its release, it was marketed as "the first episode of series 1" of The Adventure Games. However, a full series 2 never materialised due to early cancellation, and the official website, as of December 2013, no longer markets the games with a series number.