< Doctor Who RPG: The Gamemaster's Companion
City of the Daleks > 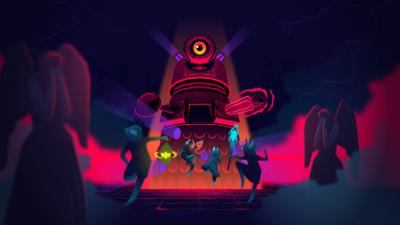 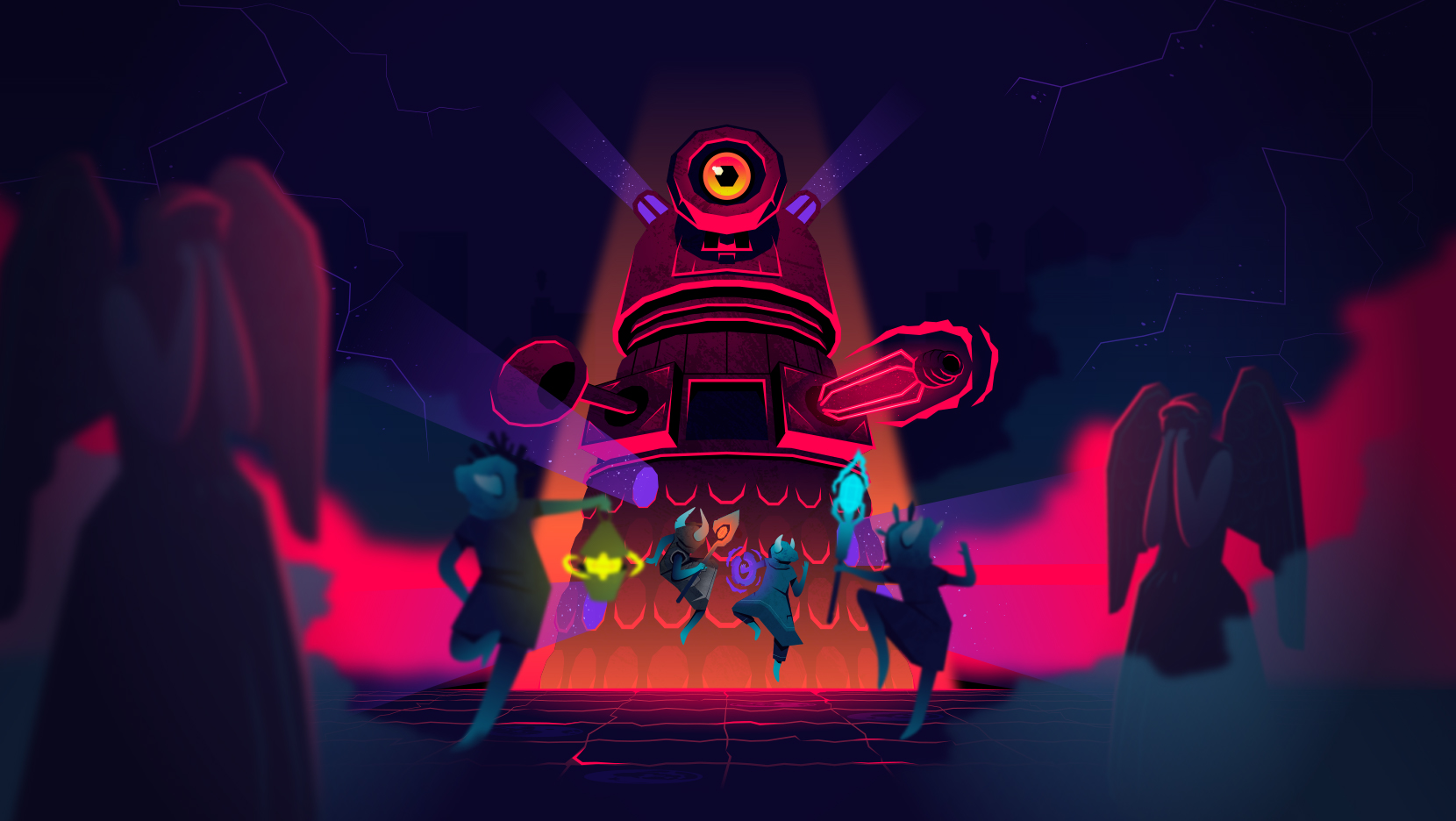 Young gamers can now transport themselves inside the iconic world of Doctor Who for a limited time in Nightfall, the BBC’s online multiplayer game.

Nightfall’s REM Zone 2 has been transformed until 29th September, and it’s up to Nightfallers to work together and keep the Doctor’s most infamous villains – the Daleks – at bay.

The free-to-play game gives players the chance to claim new outfits and style their Nightfaller as Jodie Whittaker’s Doctor, or as one of the Doctor’s long-standing enemies, the Cybermen. Once they’ve unlocked the outfits, they’ll be able to keep them forever.

In Nightfall, players control a version of themselves that exists in their dreams – a Nightfaller. Their purpose: to work with other Nightfallers and defend the Dream from Nightmares, made up of worries from the waking world.

The Doctor Who takeover of REM Zone 2 is one of five REM zones available within the game, hosting up to 20 players across them at a time. Nightfall is being continuously updated and this time-limited feature is the latest in a series of collaborations with BBC brands, with more coming soon.