Blood of the Cybermen 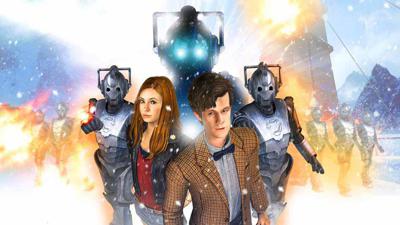 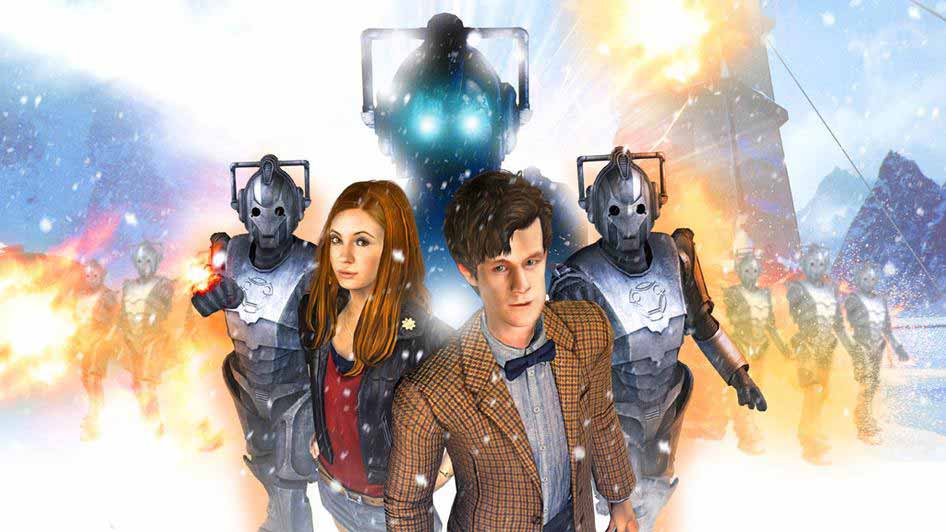 Blood of the Cybermen was the second of The Adventure Games, a series of five games in which the player had the ability to play as the Eleventh Doctor and Amy Pond. Though the Cybermen in this game resembled those from a parallel universe, they also had a different logo on their chests.

As with other games in the Adventure Games line, Blood of the Cybermen was initially released in the UK for free download for PC and Mac users in June 2010. In July 2010 an international version was made available for a fee through Direct2Drive, which has chosen not to release the Mac OS version of the game. [1]

Aside from Matt Smith and Karen Gillan, the voice cast for this game includes Sarah Douglas, best known as Ursa in Superman II.