< Blood of the Cybermen
Shadows of the Vashta Nerada > 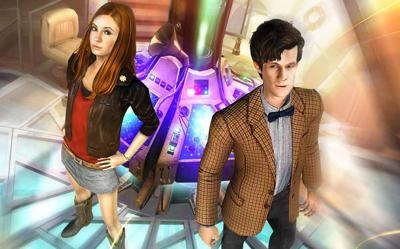 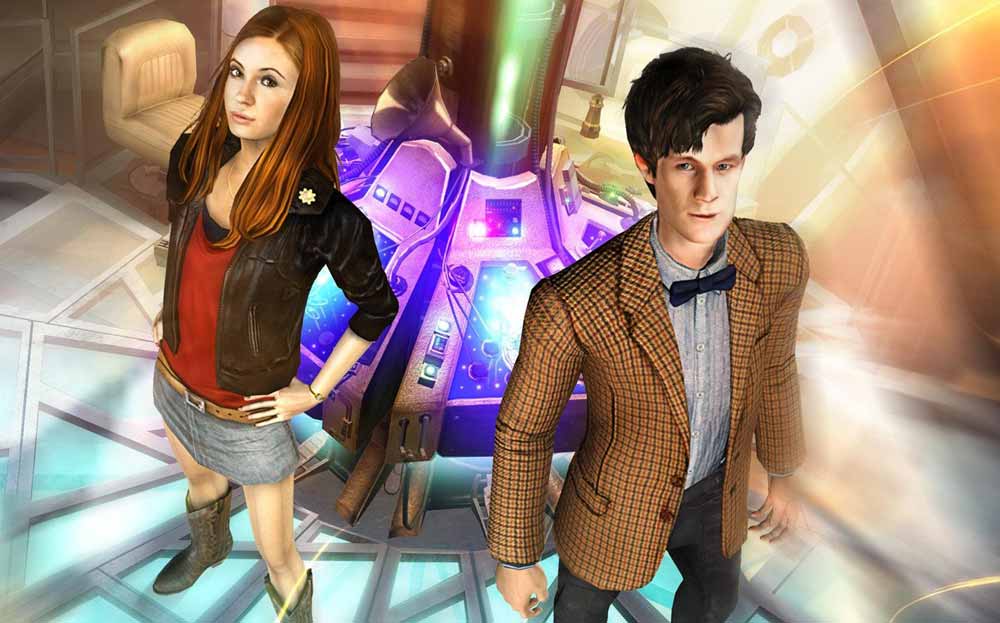 TARDIS is the third of The Adventure Games, a series of five games in which the player have the ability to play as the Eleventh Doctor and Amy Pond.

Set mostly inside the TARDIS, it gave players a chance to explore the ship in a way not previously offered by any other DWU video game to date. Nevertheless, it was by far the shortest of the five games. It was also only one of the games for which Phil Ford received no writing credit. Instead, writing chores were handled by James Moran.