< City of Devils
The Gallery > 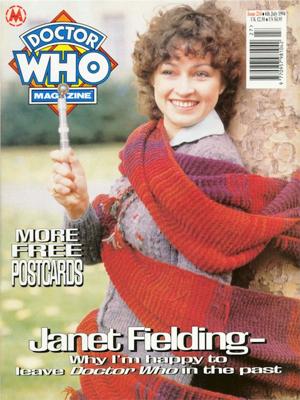 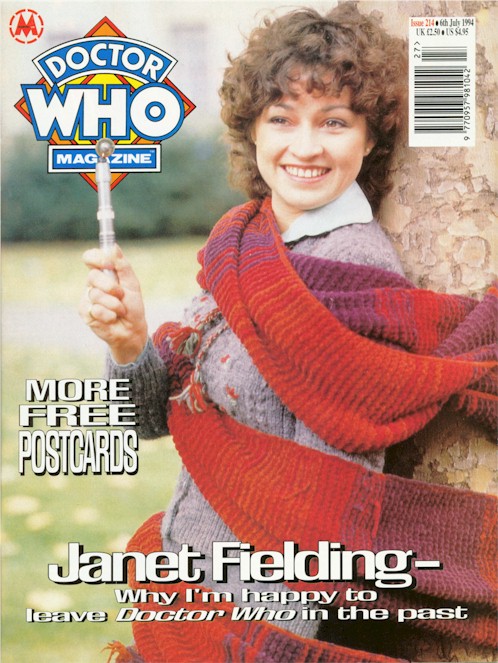 Brief Encounter was the umbrella title for an occasional series of vignettes that appeared in the Doctor Who Magazine family of publications from 1990 to 1994. The series tried to investigate characterisation and mood more than plot. Towards this end, it combined characters who had not been paired on television. While many of the stories featured the Doctor, a number did not, preferring to examine the lives of companions or villains at a time other than known adventures with the Doctor.