< The Glen of Sleeping
Back to the Sun >

The Threat from Beneath 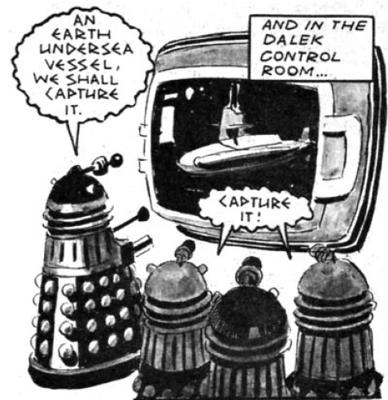 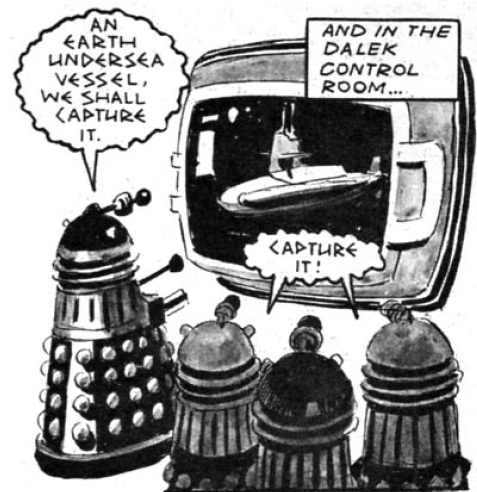 In its original version, it was the "big story" of TVA #112. That meant it got pride of place on the issue's cover and was the longest story in the issue. It was one of the few Doctor Who stories to depict a nuclear explosion on Earth. Moreover, it may be the only story where the Doctor orders a nuclear weapon detonated in Earth's atmosphere.