< Deadly Choice
The Glen of Sleeping >

Who is the Stranger 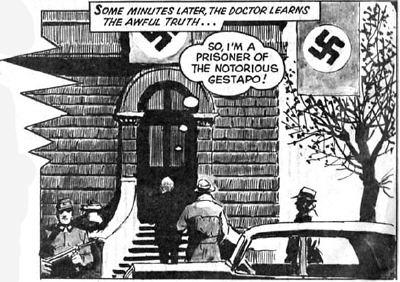 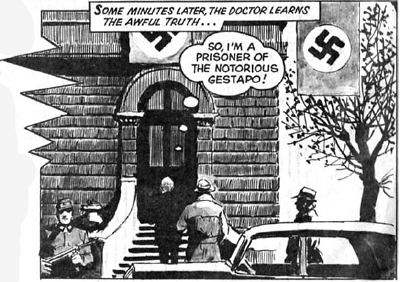 It was notable for its unusual presentation on its original publication. Unlike the normal two-page strips that usually ran in the pages of Polystyle publications, Who is the Stranger was the featured story of TV Action #104 and was printed in its entirety over seven pages.