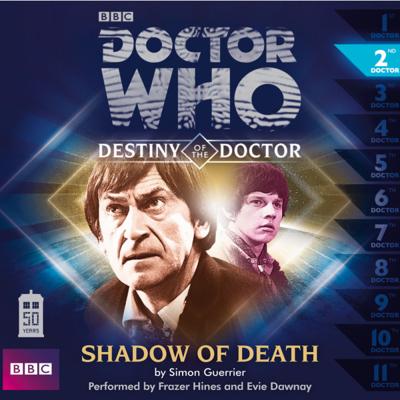 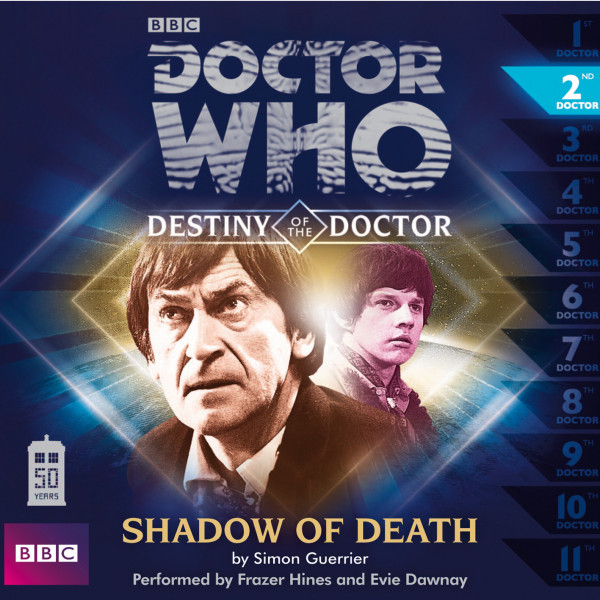 Following an emergency landing, the TARDIS arrives on a remote world orbiting a peculiar star – a pulsar which exerts an enormous gravitational force, strong enough to warp time.

On further exploration the Doctor and his friends, Jamie and Zoe, discover a human outpost on the planet surface, inhabited by scientists who are there to study an ancient city. The city is apparently abandoned, but the scientists are at a loss to explain what happened to its sophisticated alien architects.

The Doctor discovers that something dark, silent and deadly is also present on the world - and it is slowly closing in on the human intruders...