Hunters of the Burning Stone 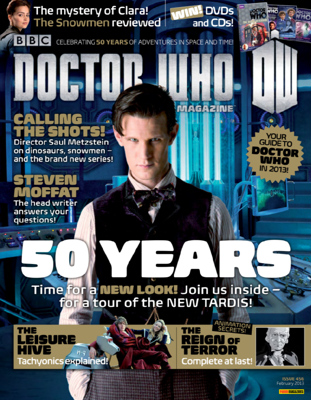 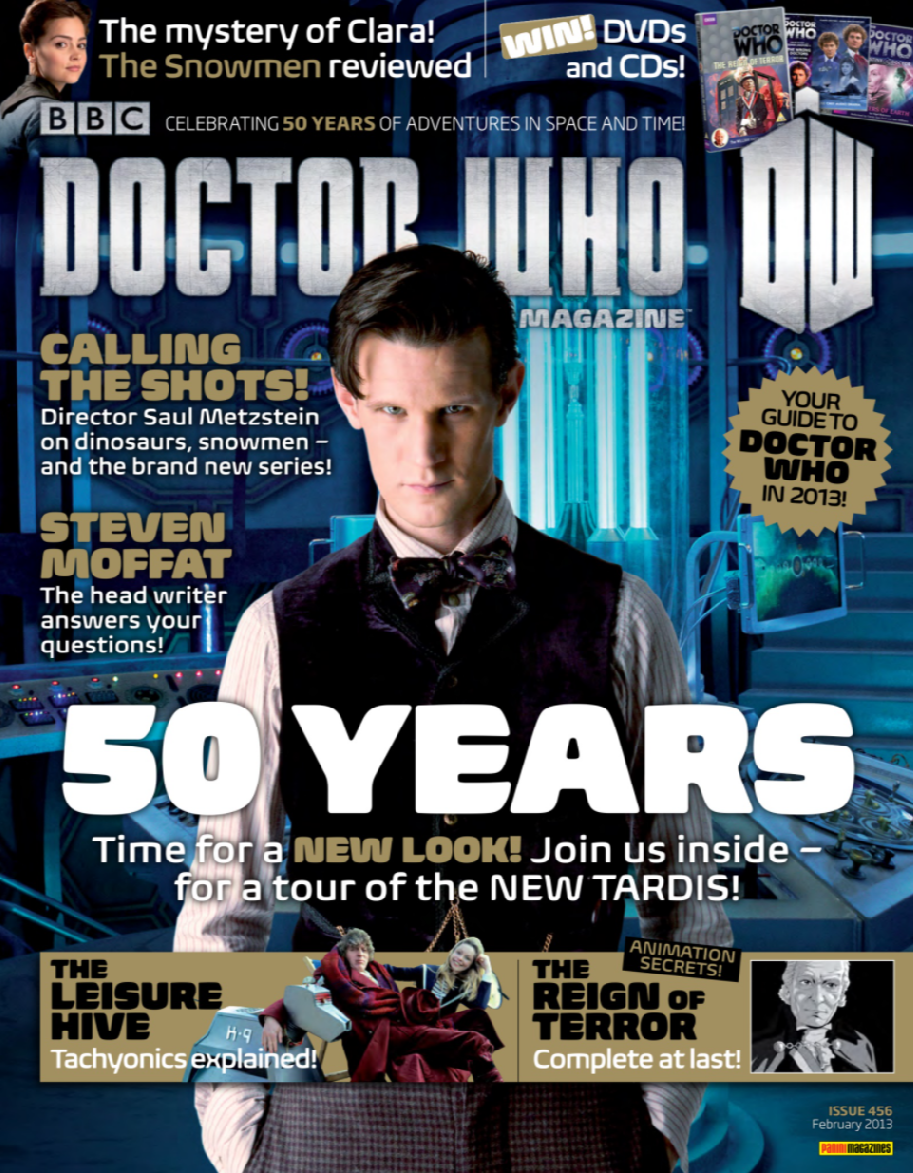 Hunters of the Burning Stone was a Doctor Who Magazine comic story released in 2013, starting in issue 456. It celebrated the 50th anniversary of Doctor Who. It featured the return of Annabel Lake and the city of Cornucopia, introduced in a previous DWM strip, The Cornucopia Caper. It is most notable for the shocking re-appearance of Ian Chesterton and Barbara Wright. The story itself was a direct sequel to An Unearthly Child, explaining what happened to the Tribe of Gum after the TARDIS team left them.

It also added a vital piece of the mythology of Doctor Who, revealing that it was the Eleventh Doctor who broke the chameleon circuit on the First Doctor's TARDIS, as seen in the very first episode, giving the TARDIS its iconic image of a police box.

The story was voted by Doctor Who fans in 201