< The Golden Ones
The Screams of Death >

The Professor, The Queen and the Bookshop 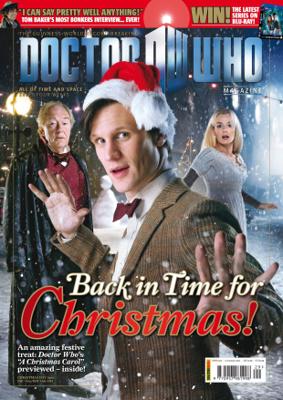 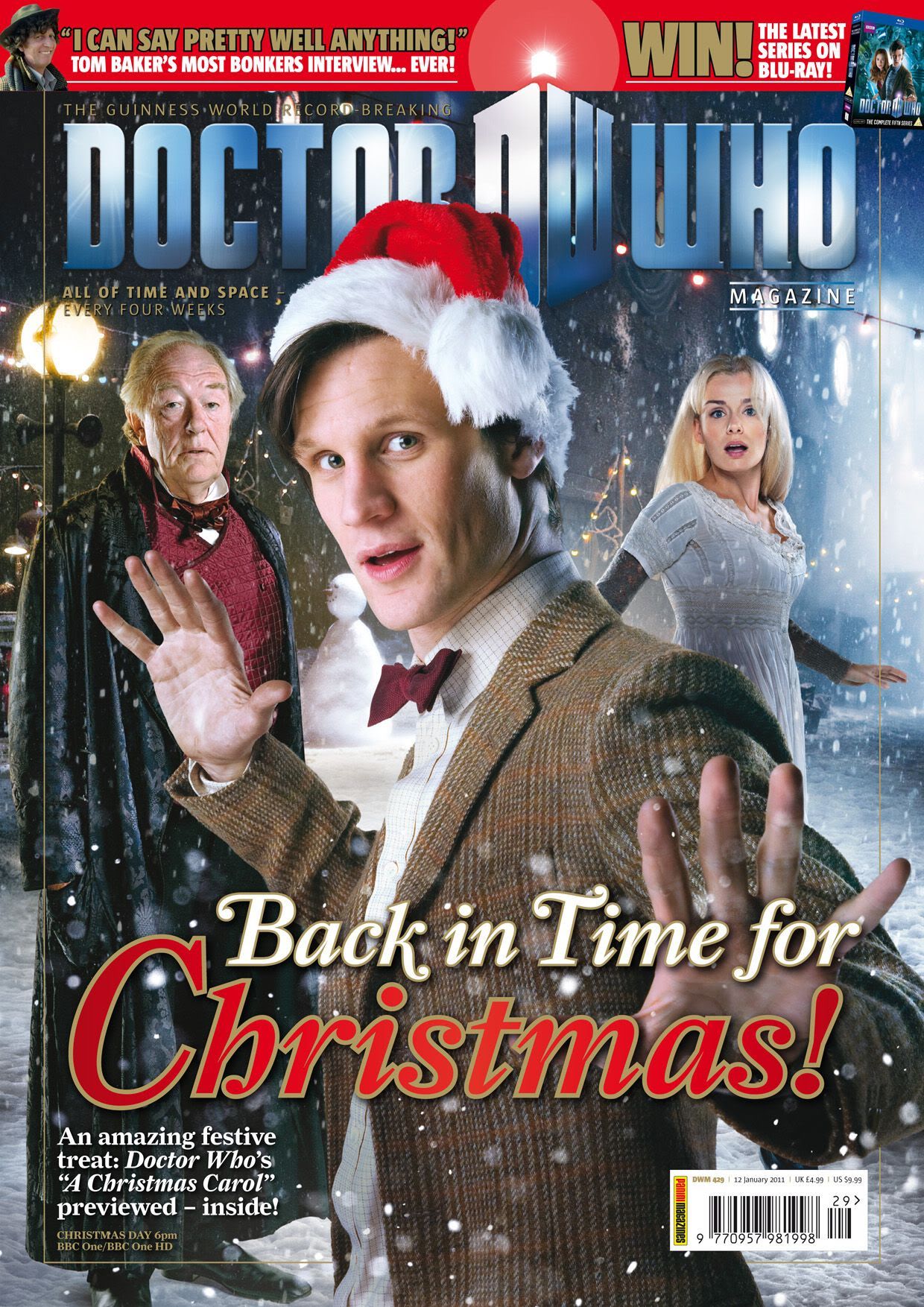 The Professor, the Queen and the Bookshop was the 2010 Christmas comic story from Doctor Who Magazine, and was therefore the current story when A Christmas Carol was enjoying its BBC One premiere. Presciently, it presaged the televised 2011 Christmas Special by telling a story based upon The Lion, the Witch and the Wardrobe.

This one, however, involved the Eleventh Doctor and a young Amelia Pond and Rory Williams in a heightened reality that feels like Narnia. Only on the final page do readers understand that C. S. Lewis has been reading a story, and that the story with the Doctor wasn't real.

Importantly, the story drew the parallels between Narnia and Doctor Who, and pointed out that Lewis died on the day before Doctor Who premiered in 1963.