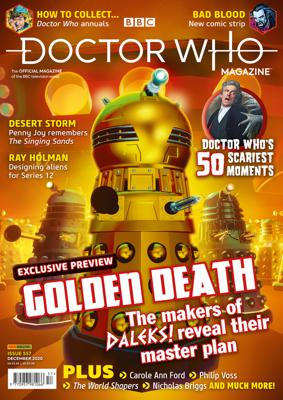 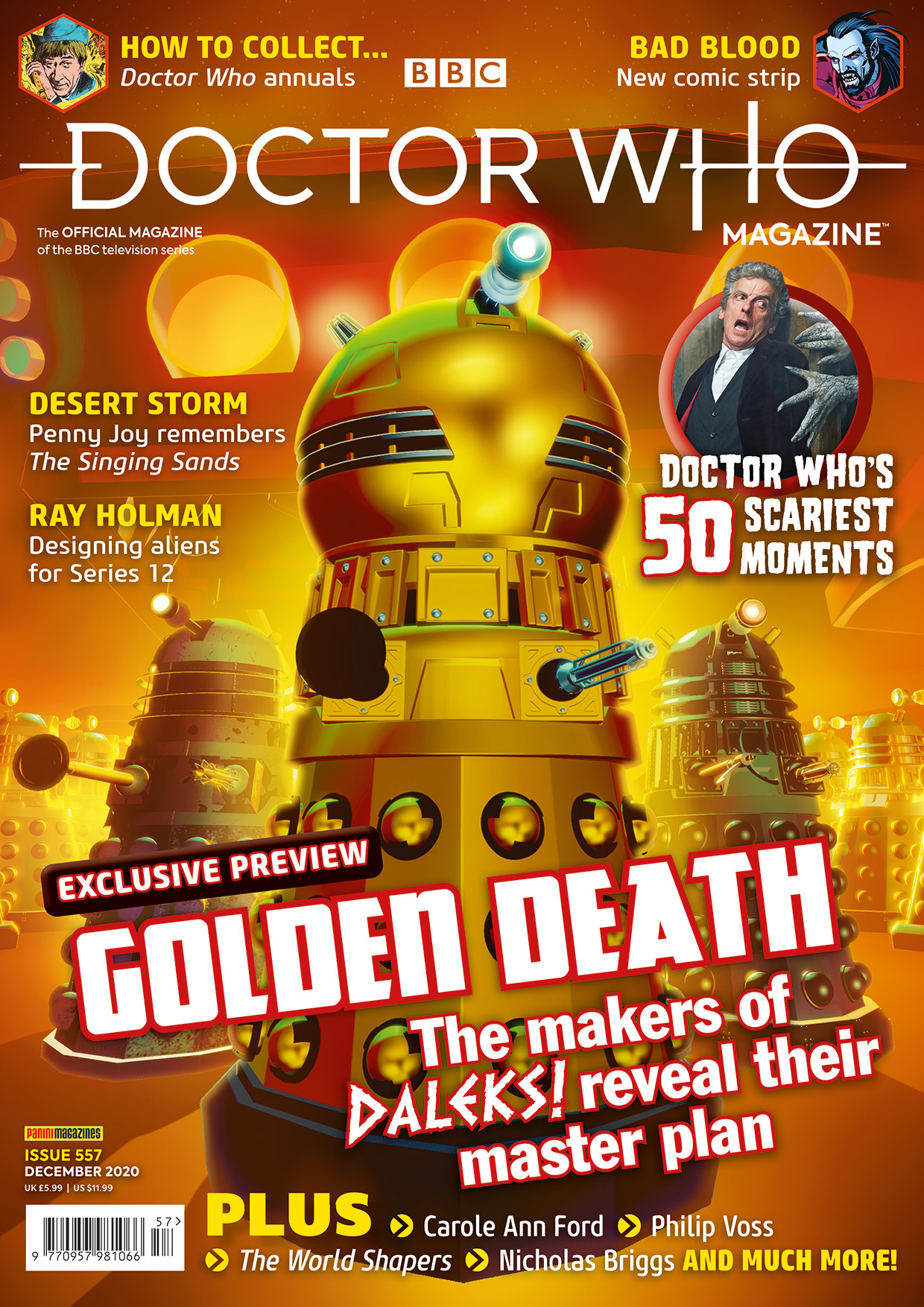 The Blogs of Doom was the title for a series of prose vignettes by Jonathan Morris which appeared in the Doctor Who Magazine beginning in 2017. Similar to the earlier Brief Encounter series, it often used its short format to give the spotlight to a variety of comparatively obscure characters.

Dr Black was the 37th The Blogs of Doom short story, published in 2020 in Doctor Who Magazine 557. Like other features in the series, it narrated events in the life of a minor Doctor Who TV character before and after their involvement in the Doctor's life.

In this case, the subject of writer Jonathan Morris's attention was Doctor Black, Bill Nighy's art historian character from TV: Vincent and the Doctor, who was shown to take an interest with various other works of art interacted with by the Doctor over the years.