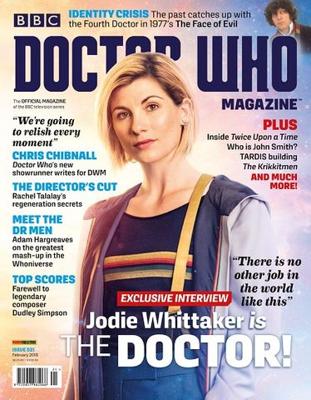 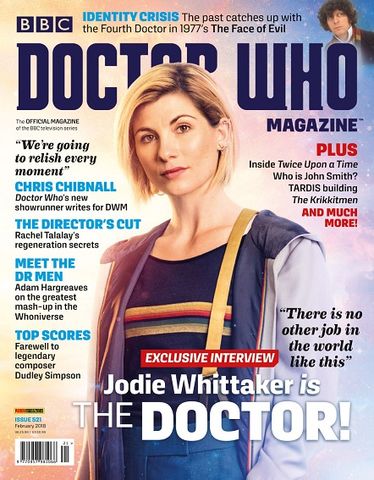 The Veil was the third The Blogs of Doom short story, published in January of 2018 in Doctor Who Magazine 521. Like other features in the series, it narrated events in the life of a minor Doctor Who TV character before and after their involvement in the Doctor's life, turning everything the readers thought they knew about them on its head.

In this case, the subject of writer Jonathan Morris's attention was the silent, stalking Veil from Heaven Sent, revealed (in first-person perspective as a series of log entries) as a generally benevolent entity obeying its orders, but wishing the Doctor no harm, and who actually tries to help him as the loops go on and it realises it is as much a prisoner of the confession dial as the Doctor.

In essence, The Veil thus retold the events of Heaven Sent with a flipped perspective, although it would perhaps be rather too much to call it a novelisation of the TV story, especially as it did not include the cliffhanger ending.