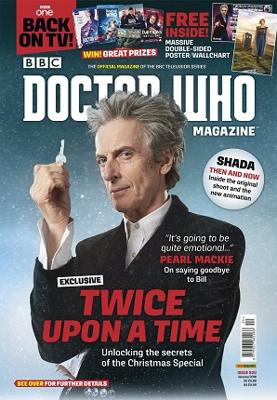 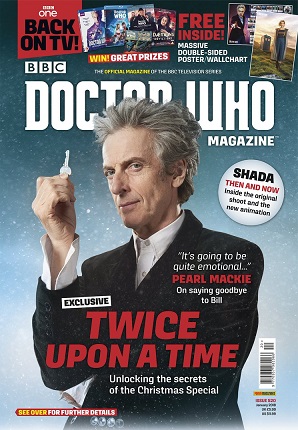 Ian the Elf was the second The Blogs of Doom short story, published in later 2017 in Doctor Who Magazine 520. Like other features in the series, it narrated events in the life of a minor Doctor Who TV character before and after their involvement in the Doctor's life in this case, Ian from Last Christmas in first-person perspective.

As Ian disappeared in the latter half of the Christmas special, where Santa begins to show awareness of being part of a shared dream, this short story happening on the fringes of the episode was a way for writer Jonathan Morris to explore the exact nature of the dream-beings and show Ian confronting his own fictionality.

As a mad, mad night goes on, Ian's playful arguments with Santa about whether it's racist for him to call them "elves" make way to a much strange self-realisation.