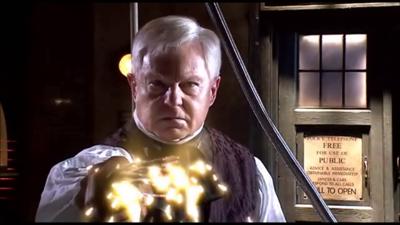 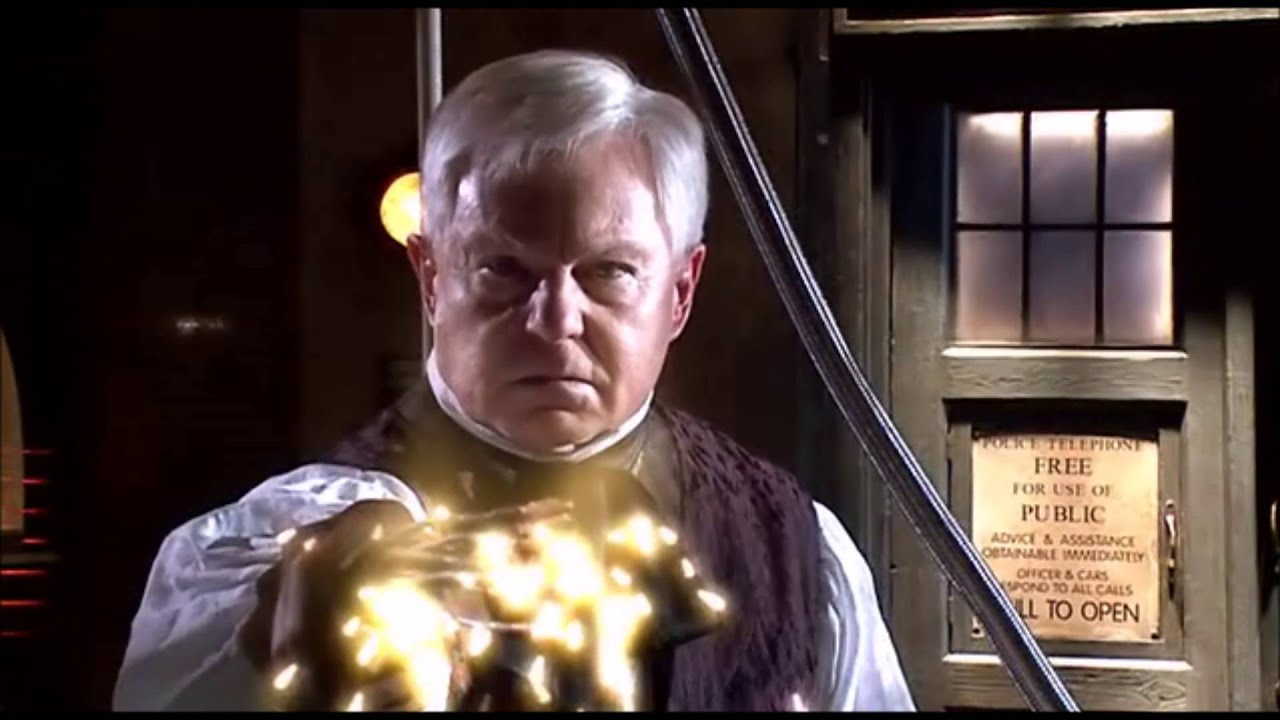 From IMDB:
The Doctor and Martha arrive in present day Cardiff to refuel the TARDIS and are inexplicably thrust to a distant planet 100 trillion years into the future. When they arrive they realize they have an unexpected passenger in Captain Jack Harkness who has been patiently waiting for the Doctor's return since the mid-19th century. On the planet they eventually meet Professor Yana who is running the 1000-year old Utopia project, the aim of which is to relocate the human-like creatures to a new planet, away from the outsiders who they fear they will become if they don't leave. When Prof. Yana has need of someone to make repairs in a room in which no one can survive, the Doctor has the perfect candidate. The Professor is not what he seems to be however and Martha notices he has a fob watch much like one the Doctor recently made use of.