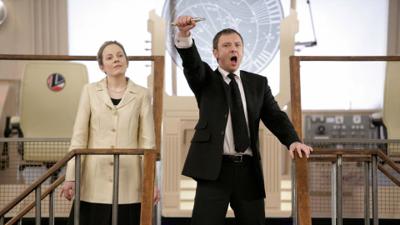 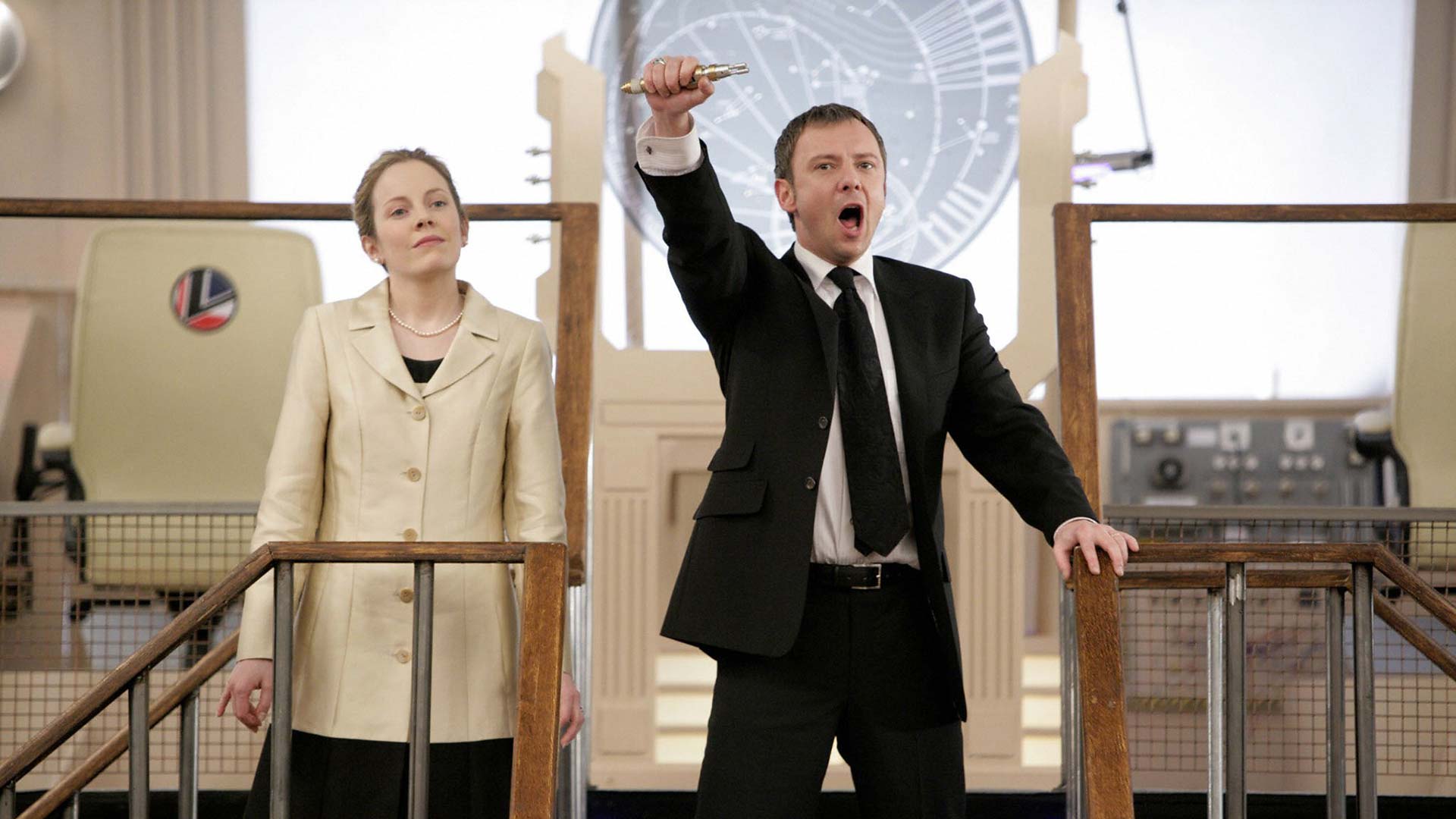 From IMDB:
With the Master having regenerated himself and taken the TARDIS, the Doctor, Martha and Jack Harkness manage to return to Earth. When they arrive, they see the new British Prime Minister, Harold Saxon, on television and Martha immediately recognizes his voice: it's the regenerated Master. He announces that he has been contacted by alien beings and that they will arrive in two days' time. Despite an attempt by the American President to take over the situation, the Master is very much in charge. The situation is particularly stressful for Martha in particular as the Master has taken her family as prisoners.