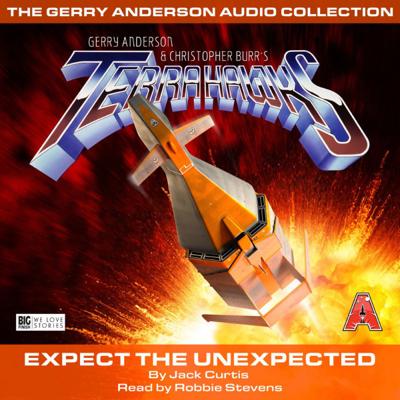 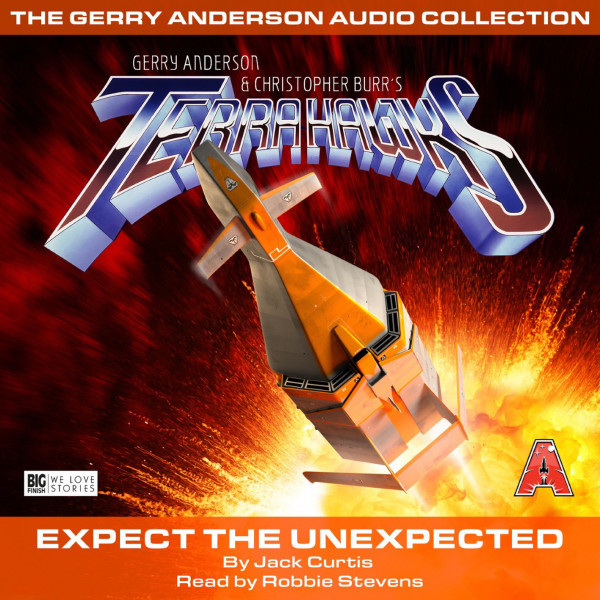 The year is 2020. In a spectacular and devastating attack, the NASA Expedition HQ has been destroyed. On the planet Mars, Zelda, commander of the androids, gathers her evil forces. Her aim: invasion of the Earth and total destruction of the human race.

On Earth, an elite fighting force is being gathered together by young military tactician Dr 'Tiger' Ninestein. Their purpose: to defend the world against the ruthless aggressors. On a secret base somewhere in South America this small, dedicated team develop the sophisticated weaponry they will need for the battles to come. And so begins the legendary story of the 'Terrahawks'!

An audiobook reading of the novel by Jack Curtis, based on the tv series created by Gerry Anderson and Christopher Burr.