< Into Infinity: The Day After Tomorrow
Gemini Force One: Ghost Mine > 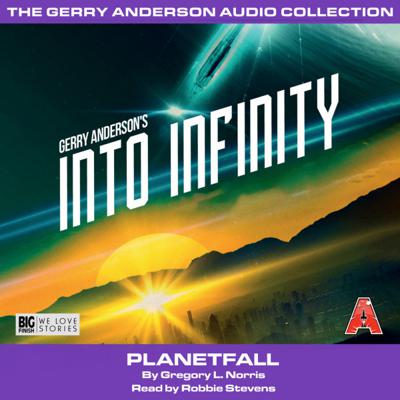 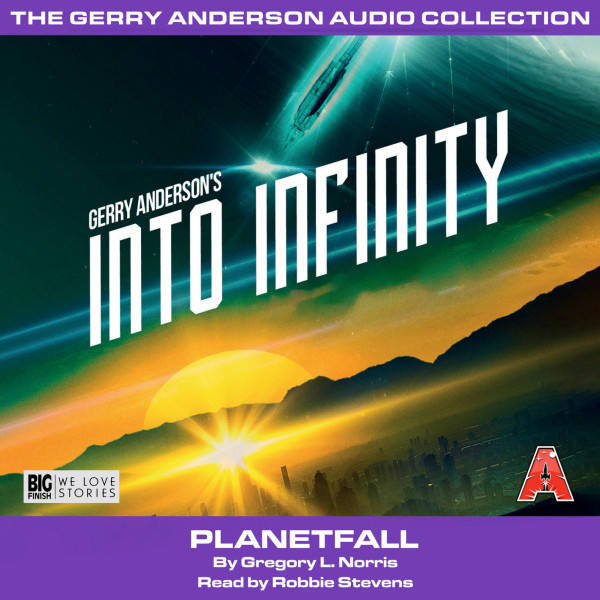 Suspended high above a dying Earth at Space Station Delta, the light ship Altares readies to launch for mankind's first intergalactic mission to the stars. Neighbouring Alpha Centauri is the destination for the crew of five comprised of the Masters and Bowen families, whose aim is to bring back hope to an overcrowded and desperate planet.

But almost from the moment they launch, the crew finds itself in mortal jeopardy.

Pilot Harry Masters is captain of the juggernaut running on cutting edge, experimental engine tech. Anna Bowen brings a devastating secret aboard that threatens the future with her husband Tom and son David. And Jane Masters, Harry's daughter and co-pilot of Altares, wakes at the centre of a terrifying mystery that chases the crew to Alpha Centauri and beyond - all the way to infinity.

Based on the classic Gerry Anderson made-for-TV movie, written by Johnny Byrne.