< The Meddling of Clara's Song
The Five Masters > 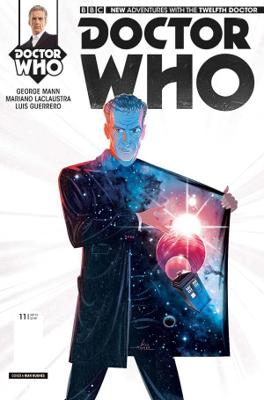 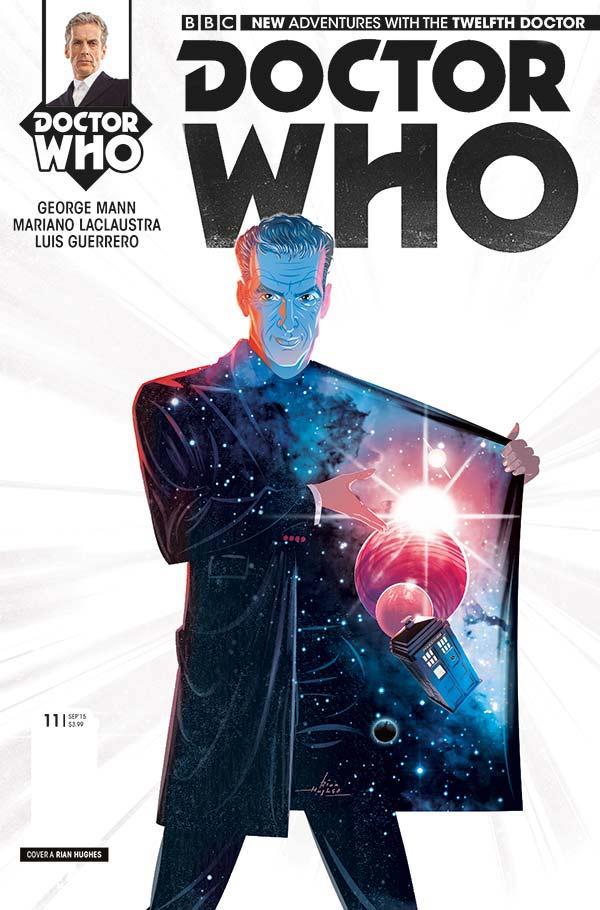 The Abominable Showmen was a back-up comic story printed in Doctor Who: The Twelfth Doctor issue 11. The story followed directly from the events of The Meddling of Clara's Song, which itself began where Day of the Tune had left off. This marked the first time which the Titan back-up comic stories printed for Doctor Who had attempted a continuous story throughout the issues.

The story is also notable for being one of the first multi-Master stories - the story featured the return of the incarnations of the Master initially played by Anthony Ainley, Peter Pratt, Eric Roberts, John Simm and Michelle Gomez. For Gomez, Roberts, and Simm, this marked their first full-time appearance outside of the show and prose - the first outside of the show for Gomez.