< Terror in the TARDIS
The Twelfth Doctor: Time Trials Volume 2: The Wolves of Winter >

The Twelfth Doctor: Time Trials Volume 1: The Terror Beneath 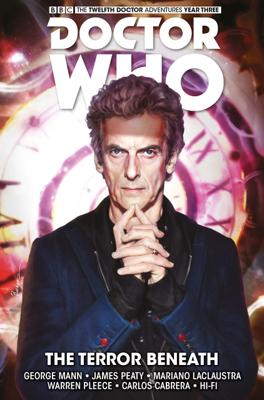 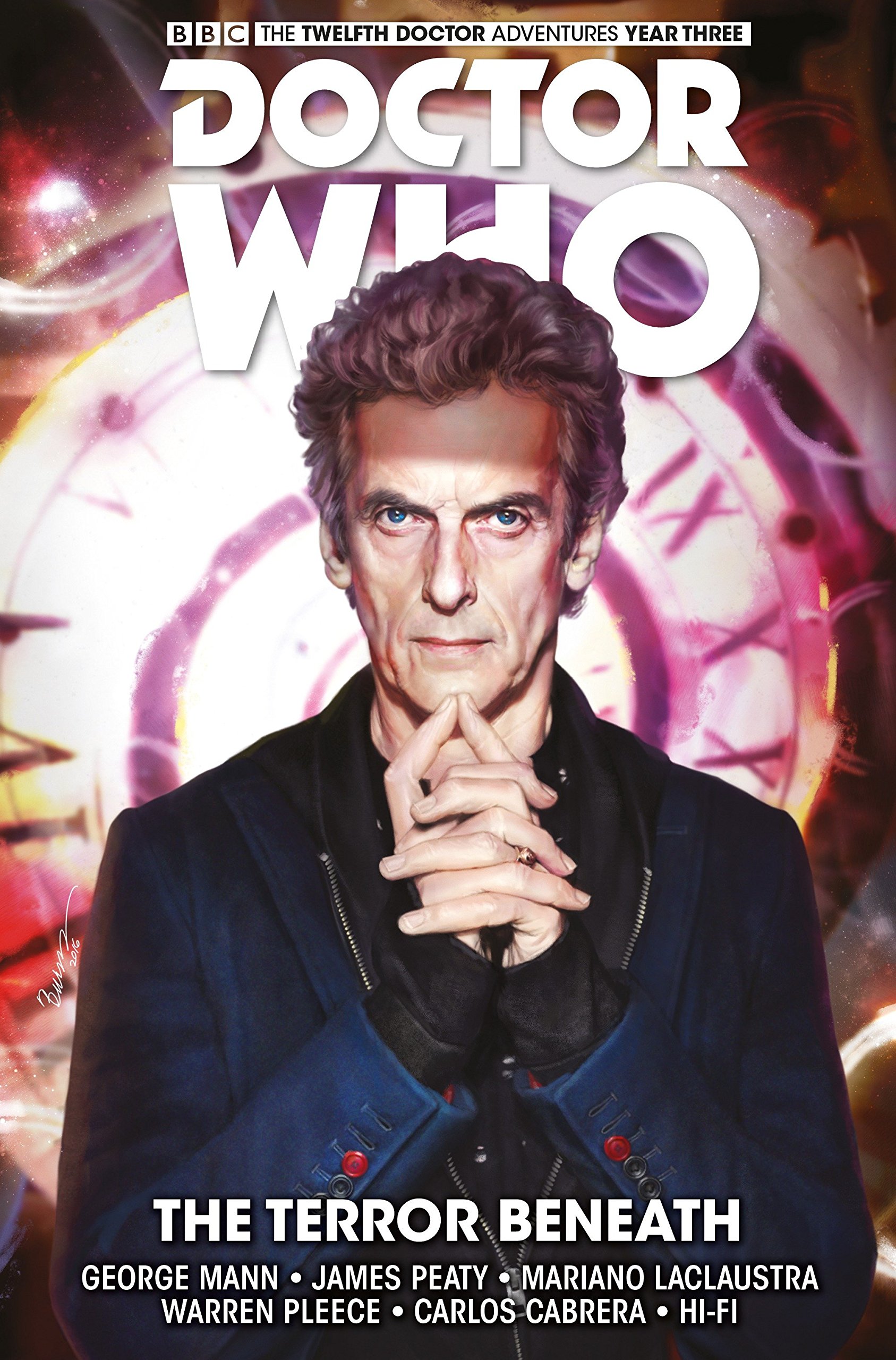 First, it’s the return of fan-favorite comics companion, space bassist Hattie, as the Twelfth Doctor takes her for the best fish and chips in the galaxy, in a sleepy seaside town in the 1970s.

But there’s something ancient and evil beneath the waves, something that has mired its twisted tentacles into the local people, something that weaves itself into Hattie’s dreams and drags itself up onto land in mounds of shambling seaweed…!

Can the Doctor and Hattie get to the bottom of a cosmological horror before it devours them – and wipes the town off the map?

And, in a solo adventure, the Twelfth Doctor heads back to the 1950s for a creep slice of small-town Americana, in ‘The Boy With the Displaced Smile’!