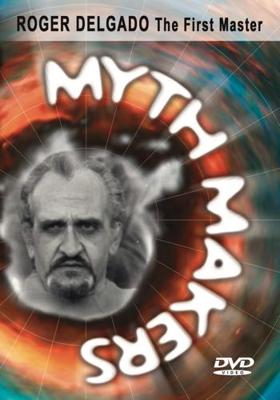 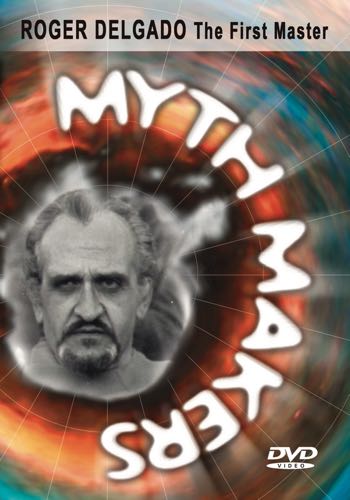 Roger Delgado appeared in only eight Doctor Who stories, but today he is fondly remembered as creating one of the most exciting characters to grace the series.

As The Master, Roger was the perfect nemesis for Jon Pertwee’s Doctor and in this special Myth Makers many of the team from that era, including Jon Pertwee, Nicholas Courtney, Barry Letts, Paul Bernard and Shaun Sutton, recall Roger’s time in the show and his career in television and films.