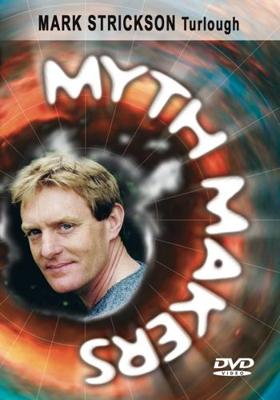 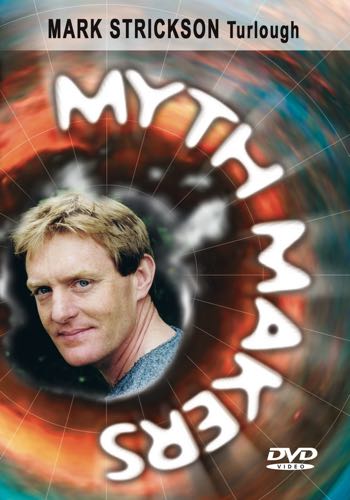 When TURLOUGH first appeared alongside PETER DAVISON's Doctor in MAWDRYN UNDEAD he was out to kill him - not the best start as a DOCTOR WHO assistant!

But over the next ten stories MARK STRICKSON managed to steer this most complicated of characters through an equally intricate series of storylines to become a firm favourite with fans.

Given MARK's ability to deal with challenges, it's lucky he's with NICHOLAS BRIGGS as they return to the location used for THE AWAKENING.

Because while chatting about MARK's career and his time in DOCTOR WHO they are pursued by an echo from the past - and it's getting closer!