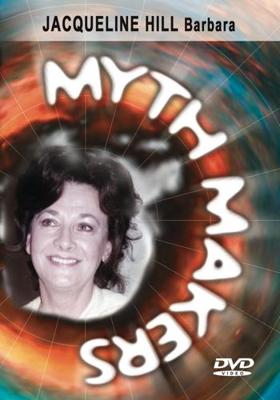 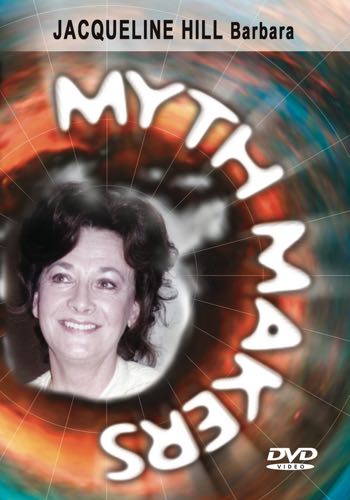 Those who worked with her fondly remember Jacqueline Hill as a kind and generous colleague. She had a long and varied career and as Barbara Wright she played one of the original TARDIS crew who put Doctor Who firmly on the road to success.

We also feature rare footage of Jacqueline at DWAS Social 5 held in 1985.