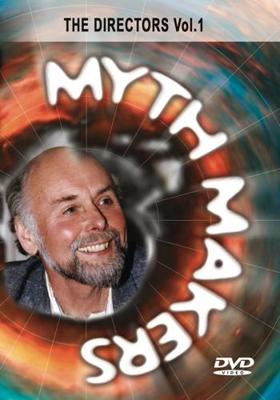 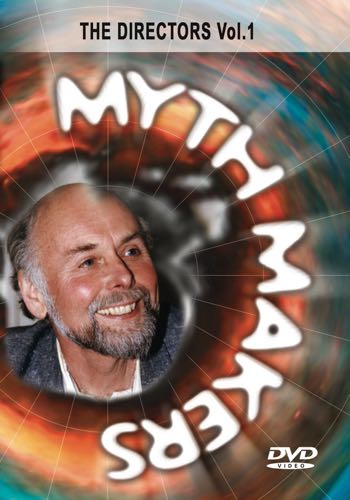 Directing any television programme is demanding enough, Doctor Who brings its own special challenges.

Between them, Christopher Barry and Paul Bernard have directed thirteen stories in the BBCtv series and worked with four Doctors.

Here, in this special Myth Makers, they talk about their careers in television and share memories of working on Doctor Who.

Since recording his interview Paul Bernard has sadly died. This production is respectfully dedicated to him.