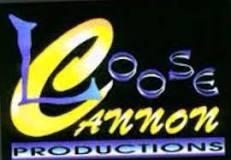 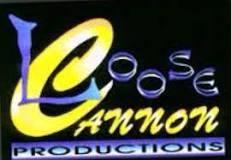 Loose Cannon used 16mm telerecordings, telesnaps and audio recordings, supplemented with new visual elements, including CGI animation. It created original interviews with Doctor Who cast and crew to supplement the videotapes and for Marco Polo, a new introductory sequence with Mark Eden reprising his role as the title character. In some cases, in the absence of actual footage or other photos, as with their reconstruction of Mission to the Unknown, their duties involved virtually recreating the story from scratch.

The website was shut down in 2015, and as a result, their reconstructions are no longer available on VHS. However, a Dailymotion account was opened shortly after, which claims to be the official Loose Cannon channel.