Nothing at the End of the Lane 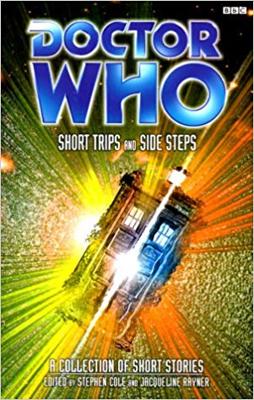 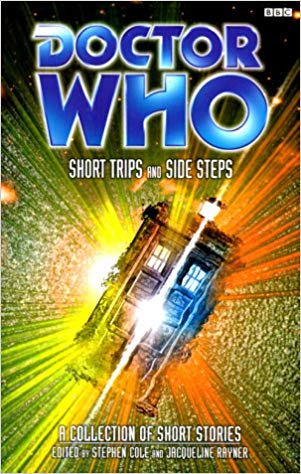 Short Trips and Side Steps was the third book in the Short Trips series. It was the final one published by BBC Books.

In addition to stories featuring the First through Eighth Doctors set in the Doctor Who universe, this anthology featured stories set in "other universe" settings such as that of Dr. Who and the Daleks and the oft-disregarded continuity of The Ultimate Adventure.


Publisher's summary
How many lives has the Doctor had? Perhaps more than you think...

Follow the Doctor and his companions as they take short trips around the universe perhaps to a Wild West overrun with dinosaurs, to a land where robot rabbits roam, or a planet where the Doctor must marry or die and then step sideways into other universes worlds full of song and dance; planets made entirely of sweets; lands of movie monsters; places where the Doctor as we know him may never have existed at all...