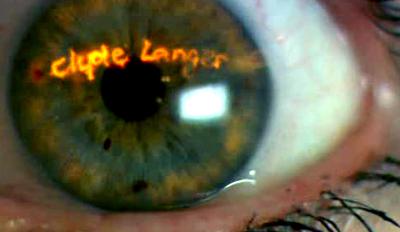 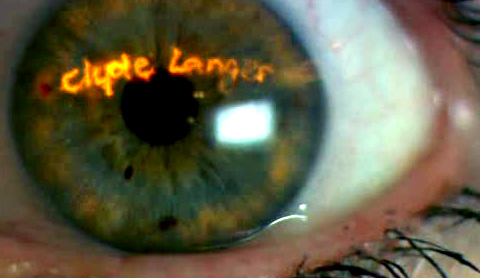 The Curse of Clyde Langer was the second serial of series 5 of The Sarah Jane Adventures. It was written by Phil Ford and directed by Ashley Way. It featured Elisabeth Sladen as Sarah Jane Smith, Daniel Anthony as Clyde Langer, Anjli Mohindra as Rani Chandra, Sinead Michael as Sky Smith and Alexander Armstrong as Mr Smith.

As well as being the 2012 winner of the Writer's Guild of Great Britain's Best Children's TV Script Award [1], this story was notable for its frank depiction of a modern-day social ill homelessness and its atypical ambiguous conclusion, in contrast to the usual SJA "happy ending".

True to the title of the story, events that transpired focused heavily on Clyde Langer. This story also marked the unintended final appearance of Haresh Chandra and Carla Langer, due to the sudden death of Elisabeth Sladen.