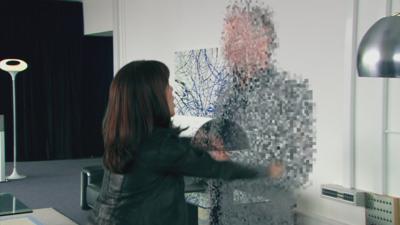 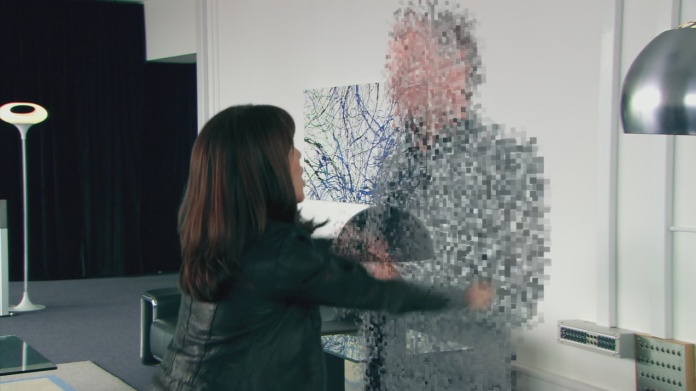 The Man Who Never Was was the third and final serial of series 5 of The Sarah Jane Adventures. It was written by Gareth Roberts and directed by Ashley Way. It featured Elisabeth Sladen as Sarah Jane Smith, Tommy Knight as Luke Smith, Daniel Anthony as Clyde Langer, Anjli Mohindra as Rani Chandra, Sinead Michael as Sky Smith and Alexander Armstrong as Mr Smith.

Sadly, it was the final story of The Sarah Jane Adventures. It was therefore viewers' farewell to Sarah, Luke, Sky, Mr Smith, Clyde and Rani. After the passing of Elisabeth Sladen, this story became the unexpected series finale as it was the last for which production was sufficiently complete. As such, it was also the final story to feature the behind-the-scenes talents of many other individuals, perhaps most notably producer Brian Minchin, director Ashley Way and writer Gareth Roberts.

Had the series not been truncated, it would have likely been more notable for containing the first on-screen meeting between Sarah's two adopted children, Luke and Sky. It also significantly enshrined the fan term "Clani" into the show's narrative and featured a non-Sontaran role for Dan Starkey.

Furthermore, it featured journalism to a higher degree than most episodes of the series, with both Sarah and Rani acting as reporters. For Sarah, the story gave a rare glimpse of her career as it was before she met the Doctor. For Rani, it was the most significant onscreen evidence viewers had that she might become a journalist since her introduction in The Day of the Clown.