2.5 - The Temptation of Sarah Jane Smith 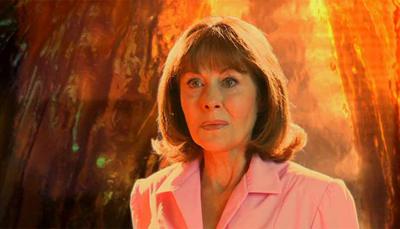 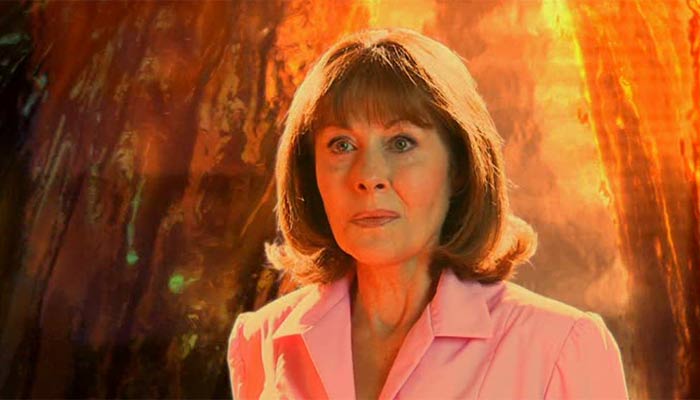 The Temptation of Sarah Jane Smith was the fifth serial of series 2 of The Sarah Jane Adventures. It was written by Gareth Roberts and directed by Graeme Harper. It featured Elisabeth Sladen as Sarah Jane Smith, Tommy Knight as Luke Smith, Daniel Anthony as Clyde Langer, Anjli Mohindra as Rani Chandra and Alexander Armstrong as Mr Smith.

It featured the return of the Trickster and his associate Krislok, who would be liberated of his servitude to his master and make his last appearance. The episode was also notable for revealing the ultimate fate of Sarah's birth parents, Eddie and Barbara Smith.