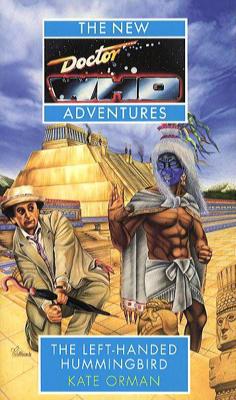 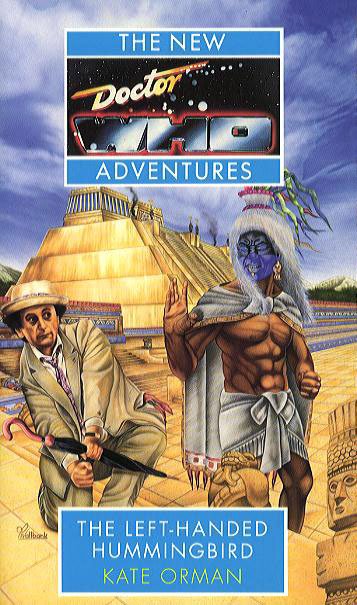 He took up a firing stance, holding the thirty-eight out in front of him. "Mr Lennon?" he said.

1968: Cristian Alvarez meets the Seventh Doctor in London.
1978: The great temple of the Aztecs is discovered in Mexico.
1980: John Lennon is murdered in New York.
1994: A gunman runs amok in Mexico City.
Each time, Cristian is there. Each time, he experiences the Blue, a traumatic psychic shock. Only the Doctor can help him ? but the Doctor has problems of his own. Following the events of Blood Heat and the Dimension Riders, the Doctor knows that someone or something has been tinkering with time. Now he finds that events in his own past have been altered ? and a lethal force from South America?s prehistory has been released.

The Doctor, Ace and Bernice travel to the Aztec Empire in 1487, to London in the Swinging Sixties, and to the sinking of the Titanic as they attempt to rectify the temporal faults -- and survive the attacks of the living god Huitzilin.